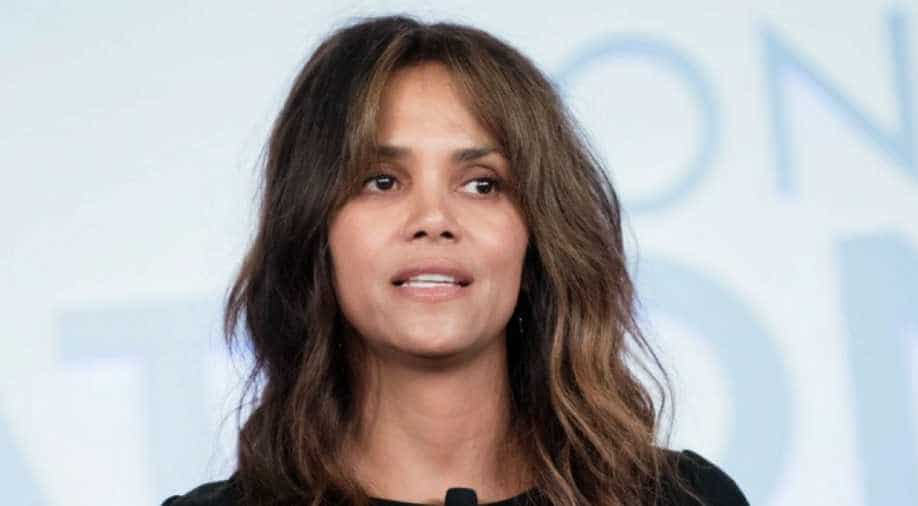 Berry will play the female lead of the movie, a character named Sofia. Huston will play a figure known as The Director, while Dillon is The Adjudicator of the High Table. Dacascos is an assassin named Zero, and Mantzoukas as the Tick Tock Man.

The story picks up after the events of Chapter 2, which sees Wick, a former assassin who tried and failed to live the quiet life, with a USD 14 million price tag on his head and an army of bounty-hunting killers on his trail.

After killing a member of the shadowy international assassin's guild, the High Table, Wick is excommunication, but the world's most ruthless hitmen and women await his every turn.

The film will be released by Lionsgate's Summit Entertainment label on May 17, 2019.