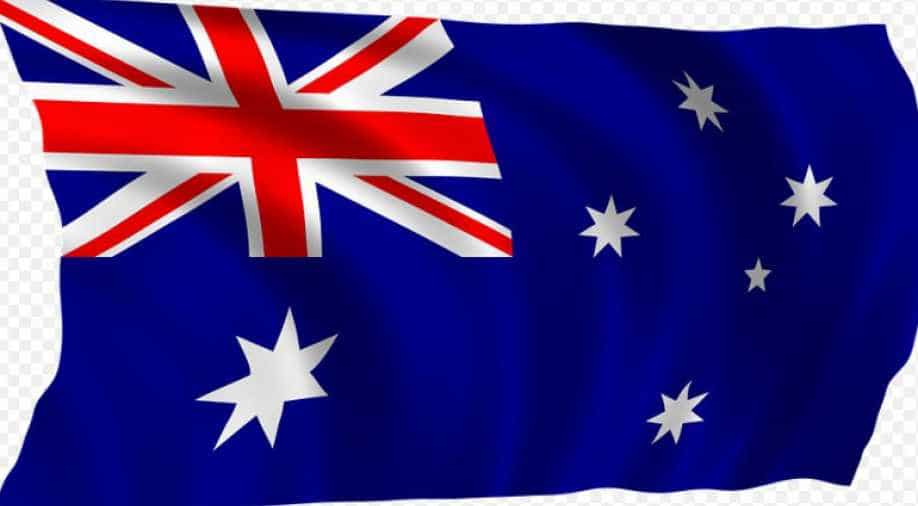 Two customs agents have been charged in connection with Australia's largest ever onshore seizure of the drug "ice", a bust worth a record US$840 million, police said Thursday.

Australian Border Force agents in April found 1.6 tonnes of methylamphetamine and 37 kilograms of heroin in vacuum-sealed packages hidden inside stereo speakers shipped from Thailand to Melbourne.

"Two of the three were customs agents. They are trusted insiders within the industry," Australian Federal Police deputy commissioner Neil Gaughan said.

He added they were not government employees but private contractors.

"They used their position of trust to circumvent the border controls that exist within Australia," he was quoted as saying by national broadcaster ABC.

Police said they were cooperating with authorities in Thailand where an investigation was ongoing.