Canada to allow foreign visitors to identify as male, female or other at border 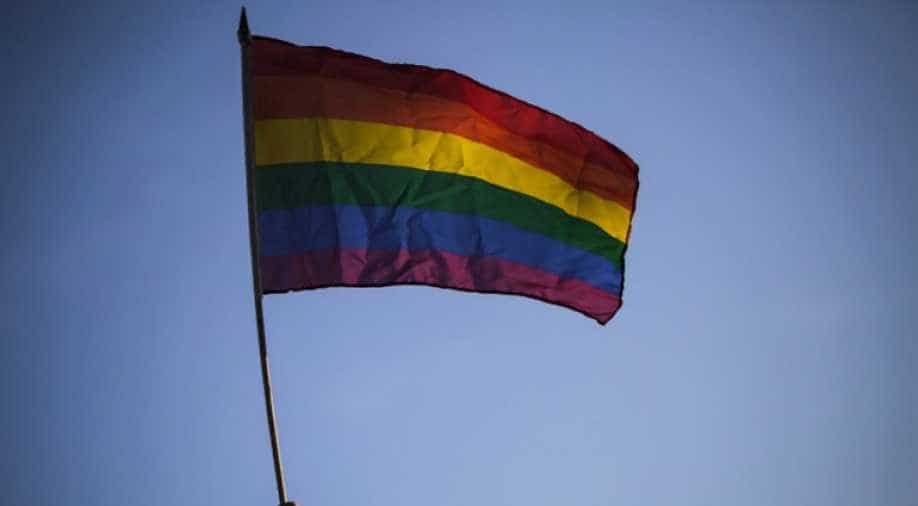 Having the ability to designate an 'other' gender option on identity documents such as travel, residency or employment papers has become a cause among many lesbian, gay, bisexual and transgender (LGBT) groups. Photograph:( AFP )

Some foreign visitors to Canada will be allowed to identify themselves as male, female or other in a border document being introduced this week, officials said on Monday, as Canada joins a handful of nations offering gender neutral options.

The new Electronic Travel Authorizations (eTAs) with three gender options will be introduced on Thursday for travellers flying into or through Canada, officials said.

Canada also has taken steps toward allowing people who have changed genders to switch the designation on passports and other documents, said a spokeswoman for the Immigration, Refugees and Citizenship Canada (IRCC), the federal agency that issues travel documents.

Having the ability to designate an "other" gender option on identity documents such as travel, residency or employment papers has become a cause among many lesbian, gay, bisexual and transgender (LGBT) groups who represent people who do not consider themselves to be male or female.

"IRCC is committed to facilitating the issuance of identification with a sex designation that reflects a person's gender identity," the Canadian spokeswoman said.

Australia offers passport options of male, female or X, while Nepal, New Zealand and a handful of other countries also offer third options. Other nations have taken similar steps on some internal documents.

Lambda Legal, a US nonprofit group that promotes LGBT rights, said it commended the Canadian government and called on the US government to follow suit.

"This small step of inclusiveness for visitors is yet another reason for Canada to implement a third gender marker on passports, an option currently under serious consideration," Paul Castillo, a senior attorney at Lambda Legal, told the Thomson Reuters Foundation in an email.

"Inaccurate documents serve only to discriminate and impose barriers upon people who are neither male nor female."

The Canadian eTA form, available online, has been designed to give provide applicants with an option to select a third gender of "other," the spokeswoman said.

The eTA is required for travellers from countries where a Canadian visa is not required, officials said. It does not apply to US residents.