Can UK renounce Brexit? EU court to decide on Monday 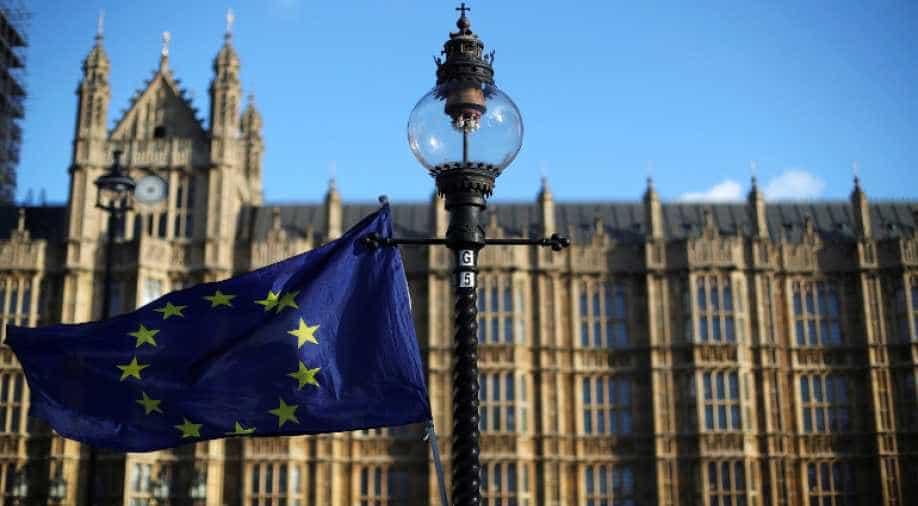 Europe's top court has been asked to rule on whether, having activated the so-called 'Article 50' countdown towards departure, London could simply stop the clock.

The European Court of Justice is expected to announce on Monday whether or not Britain can unilaterally halt its march towards Brexit, a day before a make-or-break vote by MPs on the divorce deal.

Europe's top court has been asked to rule on whether, having activated the so-called "Article 50" countdown towards departure, London could simply stop the clock.

One of the Union's advocates general, a senior legal adviser, has already issued an opinion suggesting that Britain can indeed unilaterally suspend its departure.

But the court must first confirm it accepts jurisdiction in the case, which is based on a request lodged by a group of anti-Brexit Scottish politicians.

The court is due to say on Monday whether the 26 judges accept jurisdiction and issue a ruling.

The next day the British parliament votes on the draft divorce plan, with Prime Minister Theresa May currently struggling to sell the deal.

May insists she has no plans to reverse Brexit, despite parliamentary opposition to her withdrawal deal from both pro- and anti-Europe MPs.

The court could also decide Brexit can only be postponed or halted by unanimous agreement of all 27 other EU member states -- or otherwise go ahead on March 29.

PM Modi not in a good mood: Trump says about Indo-China border dispute