British PM Theresa May tenders her resignation to Queen Elizabeth 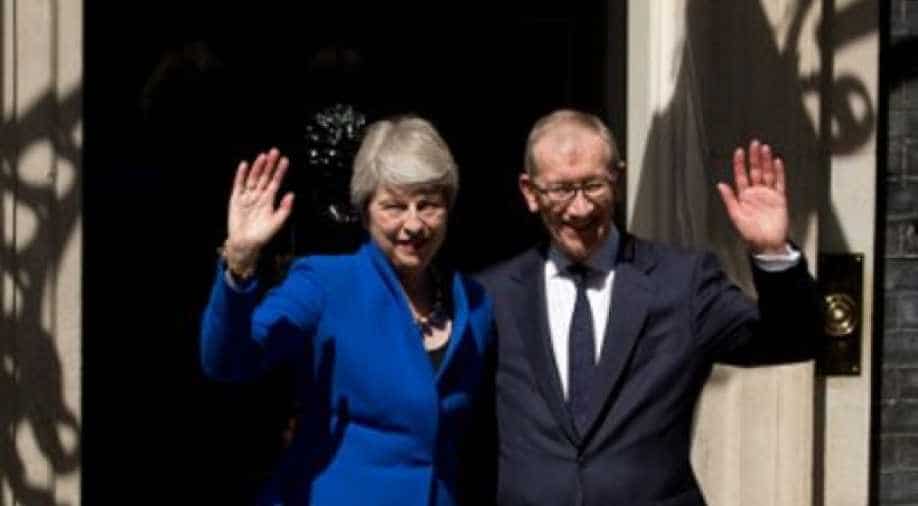 May arrived at Buckingham Palace after earlier urging Johnson to deliver Brexit 'in a way that works for the whole United Kingdom'.

Theresa May left 10 Downing Street for the last time and handed her resignation letter to Queen Elizabeth at Buckingham Palace paving the way for Boris Johnson to take over as the new prime minister of Britain.

May arrived at Buckingham Palace after earlier urging Johnson to deliver Brexit "in a way that works for the whole United Kingdom".

May said delivering on Brexit was an "immediate priority".

The outgoing prime minister had earlier taken questions from British MPs in her last PMQs which ended in a tussle between her and Jeremy Corbyn over Brexit.

May, however, hit back saying Corbyn played "dirty politics" asserting "you should be ashamed".

Theresa May said "perhaps it's time" for labour leader Jeremy Corbyn to do the same as her and step down.

May said she was "pleased to hand over to Johnson".