Brexit is getting so stressful, UK MPs are being offered counselling 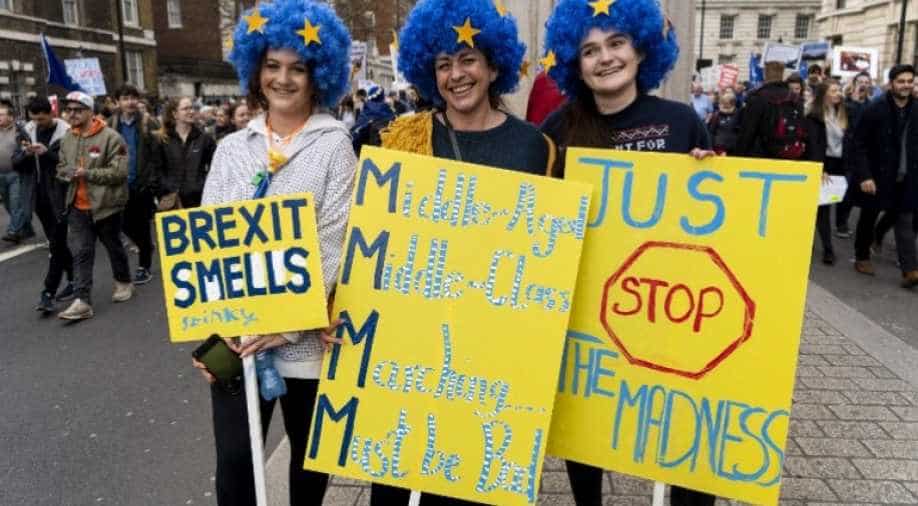 What we do know is that it all seems to be getting fairly stressful.

The Daily Telegraph has reported that House of Commons Deputy Speaker Lindsay Hoyle has written to all British MPs to inform them that a 24-hour counselling phone line has been made available to them.

"It is vital that in times of heightened stress in the workplace we can access the necessary health and wellbeing support," Hoyle wrote.

"Members of Parliament and staff are resilient but Brexit has meant we are all working very long hours for extended periods of time whilst facing extraordinary pressure.

"In order to fulfil our duties and do our work on behalf of constituents we must take care of our health and wellbeing," Hoyle wrote in his letter.

"Your needs will be discussed and together you will agree what support is required," he said.

"This could be immediate support given there and then or it may be agreed structured counselling is required".

Britain has been a part of the European Union since 1973. It decided in a referendum held on June 23, 2016 that it would leave.

The leaving date had been March 29 but the exit deal UK Prime Minister Theresa May thrashed out with the European Union has been voted down three times by Parliament. For now, the leaving date has been pushed back to April 12 and while May has met with Labour Party leader Jeremy Corbyn to try and reach an agreement that would allow her deal to be voted through, there is still no certainty for now on what will happen next.