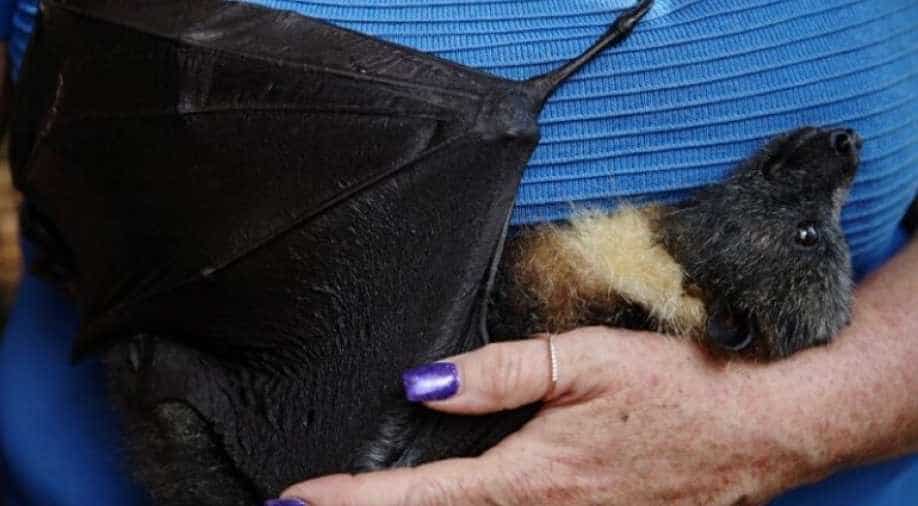 Threatened by deforestation and a dwindling population, flying foxes are a "vulnerable" species per Australia's Environment Protection and Biodiversity Conservation Act.

Janine Davies is running on little sleep as she cares for around 50 grey-headed flying foxes that have lost both their mothers and homes to Australia's huge bushfires.

The mammals, also known as fruit bats, are hugely important to the country's forests as they disperse seeds and pollinate many tree species, including eucalyptus, the sole food source of koalas. Already threatened by deforestation and a dwindling population, the flying foxes are classified as a "vulnerable" species under Australia's Environment Protection and Biodiversity Conservation Act.

"Without this night time pollinator, our eucalyptus forests are going to suffer and ultimately die," said Davies, the coordinator for Shoalhaven Bat Clinic and Sanctuary. 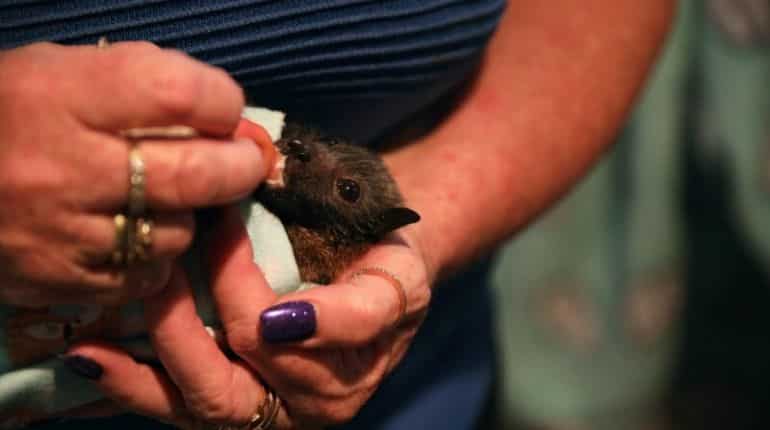 Also Read: Bushfires: Can ecosystems recover from such dramatic losses of biodiversity?

"That means that other species, such as our koalas, possums, birds and insects, anything that inhabits a eucalyptus forest, will suffer." With its wingspan spreading up to one metre (3.28 ft), the flying fox can travel up to 50 kilometres (31 miles) and is one of the biggest bats in Australia - making it a champion pollinator. 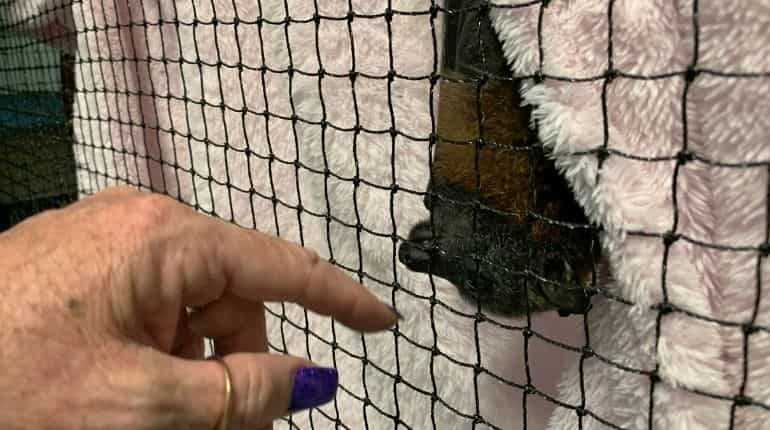 [ A juvenile grey-headed flying fox peeps out from a towel as it hangs in a care centre (Courtesy: Reuters) ]

Orphaned babies are fed a specially formulated high-protein, low-energy milk via customised bottles and teats, which helps promote lean muscle growth for flight. Davies, whose coastal home is about 156 kilometres (96.93 miles) south of Sydney, said she has rescued five times more bats in the past three months than over the same period a year ago as bushfires have raged through their habitat.

Earlier this month the Australian government launched a $50 million wildlife recovery programme focusing on the survival of the country's iconic native animals, particularly the koala. "I was shocked that all the area I collect blossoms for these little guys is gone, it's nothing but burnt sticks," said Davies. "That is going to be our next problem. Is there going to be enough food for the species to survive?"