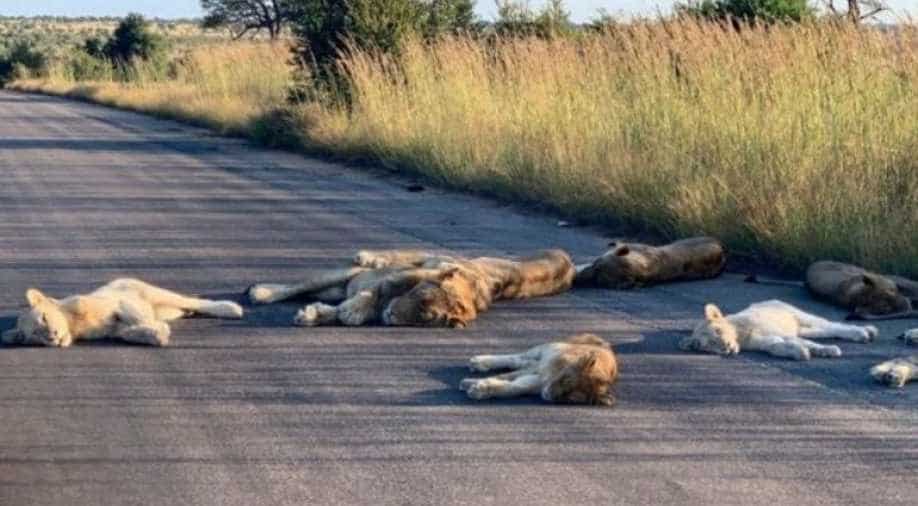 In a bid to provide a more 'authentic' experience for visitors, South Africa has decided to ban the breeding of lions in captivity.

The government panel had carefully studied rules regarding hunting, trading, and keeping lions, elephants, rhinos, and leopards in captivity.

This decision, however, has not yet been formulated into a policy yet. Experts worry this decision might be disregarded by the multi-million industry of captive lion breeding which is very powerful in South Africa.

However, the minister has claimed that the recommendations are not aimed at the hunting industry. "Legal regulated hunting of the iconic species under the regulatory environment will continue to be permitted," she said. "But the report urged a stop to "tourists' interaction with captive lions, including cub petting."

The practice of hunting lions raised in captivity has long been controversial in South Africa, where a large number of animals are confined to pens ringed with electric fences.

"The intention here is to ensure that those who are interested in... authentic wildlife hunting" can have an authentic experience and “will not be hunting animals that have been taken out of the cage," she explained.