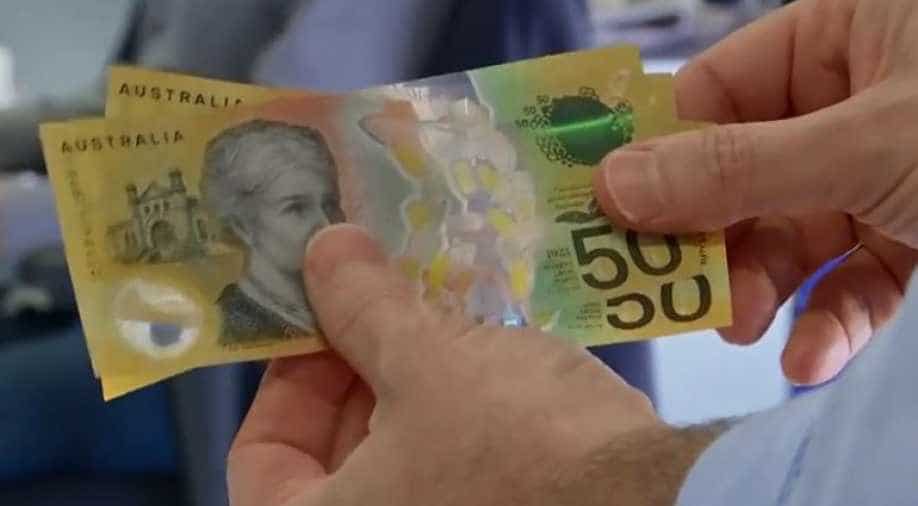 The Reserve Bank of Australia announced it had cut rates to 0.75 per cent, a decision that brings the country's interest rates to a historic new low.

Australia's central bank on Tuesday lowered the cost of borrowing, slashing interest rates for the third time this year amid fears about the flagging domestic economy.

The Reserve Bank of Australia announced it had cut rates by another 25 basis points to 0.75 per cent, a decision that brings the country's interest rates to a historic new low.

The move is part of efforts to extend a record 28-year run without a recession, in the face of increasing economic headwinds that include stagnant employment levels, low wage growth and high household debt.

Resource-rich Australia dodged the worst of the financial crisis but the economy recently recorded its weakest annual growth in a decade, expanding just 1.4 percent in the year to June.

RBA governor Philip Lowe said the decision to lower the cash rate was designed to "support employment and income growth and to provide greater confidence that inflation will be consistent with the medium-term target".

"The economy still has spare capacity and lower interest rates will help make inroads into that," he said in a statement following the bank's monthly policy meeting.

Lowe has forecast an "extended period" of low interest rates will be necessary to achieve full unemployment and reach the bank's inflation target, with the bank remaining "prepared to ease monetary policy further if needed".

Australia is also feeling the impact of US-China trade tensions, which have rattled the global economy as central banks worldwide attempt to offset economic risks by lowering rates.

One bright light identified by Lowe, however, were recent signs of a turnaround in the Sydney and Melbourne housing markets after a prolonged slump.

The Australian stock exchange moved slightly higher on the news, with the All Ordinaries reaching above 6,834 in afternoon trade, while the dollar was buying US$0.6728.