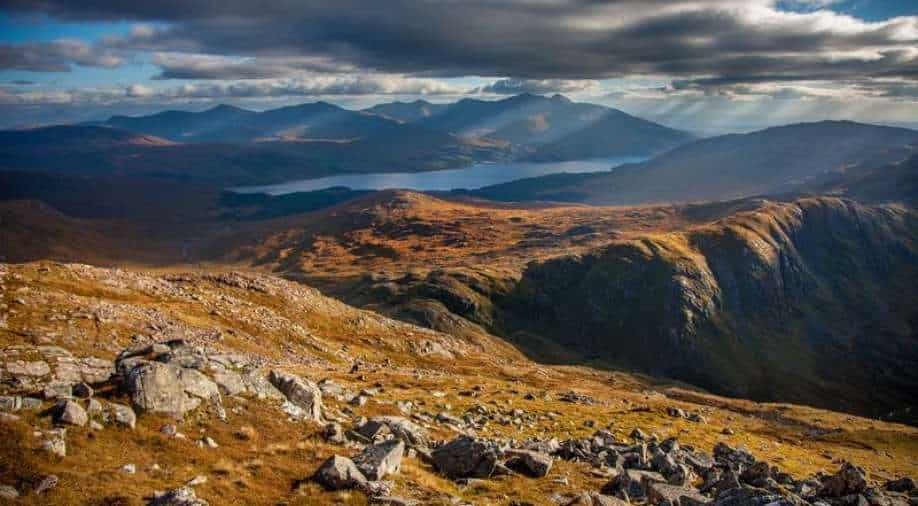 The Affric Highlands initiative aims at increasing connected habitats and species diversity over an area of 200,000 hectares

In order to restore nature, as a part of a 30-year project, a large area of the Scottish Highlands stretching between the west coast and Loch Ness is to be rewilded.

The Affric Highlands initiative aims at increasing connected habitats and species diversity over an area of 200,000 hectares.

Also, it will incorporate the Kintail mountain range, and glens Cannich, Moriston and Shiel.

Alan McDonnell, a conservation manager at Trees for Life, and the project leader, was quoted by The Guardian as saying, "This was once a much more peopled landscape that was rich with wildlife and we think we can find new ways to establish that connection again, today."

“The idea of doing it at scale is that you get a much bigger natural response because you’ve got room for change and dynamism in that landscape.”

Trees for Life, the project is similar to the WildEast project in East Anglia as it is a community-led effort to restore nature over a large area.

Native wildlife is said to benefit from this project.

It includes a range of river species such as salmon, trout, ospreys and otters, as well as montane species such as golden eagles, red grouse, short-eared owls and mountain hares.