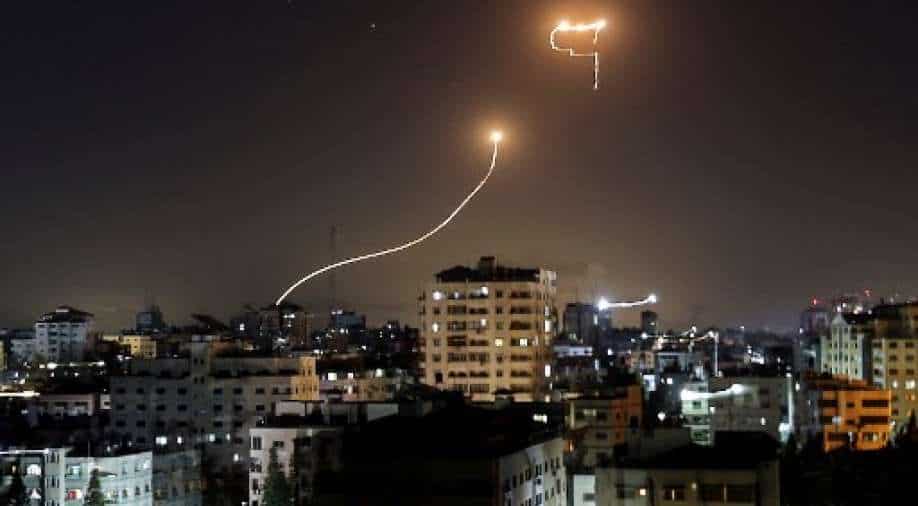 US lawmakers on Thursday gave a go-ahead to USD 1 billion funding to resupply Israel's Iron Dome missile defence system. The funding was passed separately after provision for it was removed from another bill that addressed a possible government shutdown.

"Passage of this bill reflects the great unity in Congress... for Israel's security," Nancy Pelosi, the leader of the House Democrats, said in a speech on the chamber floor.

"Assistance to Israel is vital, because Israel's security is an imperative for America's security."

Iron Dome missile defense system has till now destroyed thousands of short-range rockets launched by Hamas from Gaza before they struck populated areas of Israel. The system was launched a decade ago and has been backed by the US.

This elicited disapproving remarks from several lawmakers from both parties.

House Republican leader Kevin McCarthy termed it a Democratic capitulation to "the anti-Semitic influence of their radical members."

Dean Phillips, a Democratic congressman from Minnesota, tweeted he was "incredulous" that colleagues would object to defending "one of our most important allies and only Jewish nation in the world" from Hamas rockets.

Israel's Prime Minister Naftali Bennett thanked both parties for their commitment to the country's security and the American people for their "steadfast friendship."