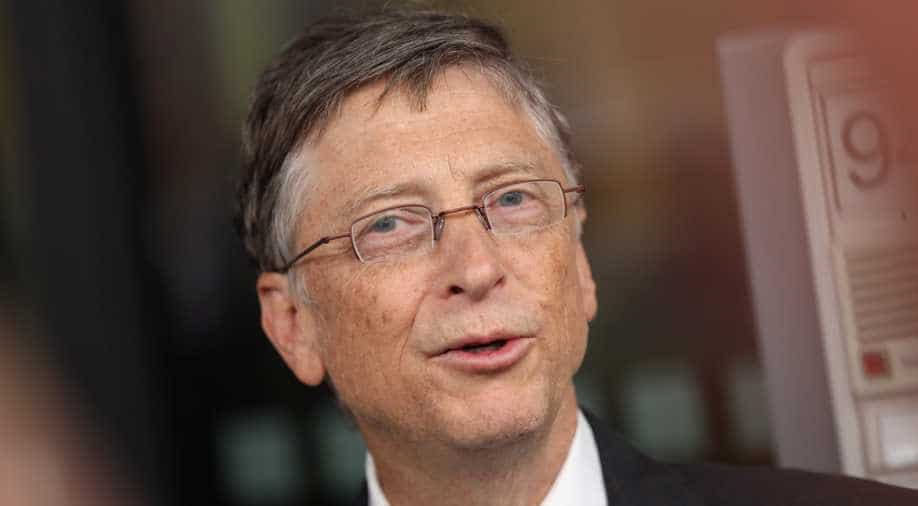 For the 3rd year in a row and for the 17th time, a Harvard dropout and founder of Microsoft, Bill Gates was named the richest man in the world. He is an entrepreneur, author, and philanthropist. Gates stepped down as chairman of Microsoft in 2014. Photograph:( Getty )

A recently conducted survey has found that over 28 per cent Americans believe that Bill Gates intends to use the coronavirus vaccine to plant microchips in people for surveillance purposes.

This survey also found that 44 per cent Republicans believe the conspiracy, while 19 per cent Democrats agreed that it was possible. A majority of Democrats (52 per cent) identified the theory as false.

Conducted by Yahoo News and YouGov, over 1,640 Americans were questioned about this possibility in the last week of May.

The conspiracy theory has made rounds across social media since the race to develop a vaccine amped-up. Many believe this microchip will be used to track people, and to eradicate 15 per cent of the global population.

However, The Bill and Melinda Gates foundation has not undertaken or supported any vaccine driven coronavirus research, especially not involving microchips.

The foundation did fund a study in the beginning of the pandemic, but that was to develop an identifier of sorts only detectable by a smartphone. Gates is also working on the concept of a “digital identity” which would store people’s medical records and personal documents on the cloud with access only to the owner. Conspiracy theories combined these two unrelated projects to suggest that mass human microchipping may be inevitable.

Anti-vaccination groups also increasingly gaining traction across the Europe and the US, many of whom believe that vaccinations cause autism and other lifelong ailments, and believe it is surveillance technology. Commonly called “anti-vaxxers”, they refuse to vaccinate or to get kids vaccinated, putting large scores of populations vulnerable to health issues.

The overall number of global coronavirus cases has surpassed the 5.4 million mark today, while the deaths increased to 345,064.

The total number of cases stood at 5,408,301, the Johns Hopkins University’s Center for Systems Science and Engineering (CSSE) revealed in its latest update.