11 dead in Iraq attack blamed on IS group: Security sources 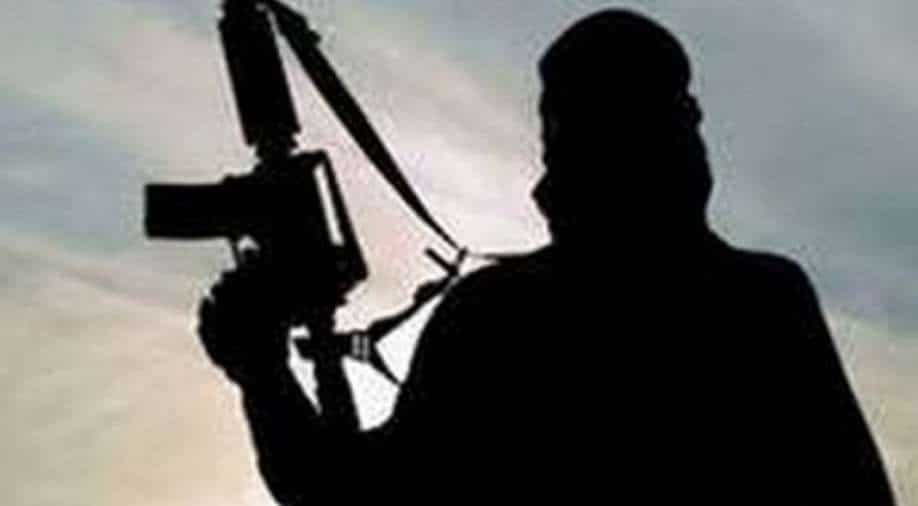 A UN report published early this year estimated that around 10,000 IS fighters remained active across Iraq and Syria

At least 11 people were killed late Tuesday in an attack on a village in eastern Iraq blamed on the Islamic State group, security sources said.

The attack on Al-Rashad in Diyala province left "11 dead and 13 wounded", a local security source said.

Another said that civilians were among those killed by small arms fire in the village, home to many members of the security services.

The area has been sealed off and reinforcements sent to hunt for the attackers, the first source said.

Both sources said most of the village's inhabitants belong to the same Bani Tamim tribe as the Diyala provincial governor.

IS surged to control large swathes of Iraq and Syria in 2014, but its "caliphate" later crumbled under successive attacks.

Iraq declared it defeated in 2017 and the group was smashed in neighbouring Syria in 2019.

But the jihadist threat remains and the group continues to carry out attacks.

A UN report published early this year estimated that around 10,000 IS fighters remained active across Iraq and Syria.

In early September, 13 Iraqi federal police officers were killed in an IS attack on their checkpoint near northern city Kirkuk.

In July, the group claimed responsibility for an attack on a market in a Shiite district of Baghdad, Sadr City, in which around 30 people died.

Earlier this month, authorities announced two significant arrests outside Iraq: of the planner of a 2016 IS-claimed attack that killed 320 in Baghdad, and of IS's suspected finance chief, Sami Jasim al-Jaburi.