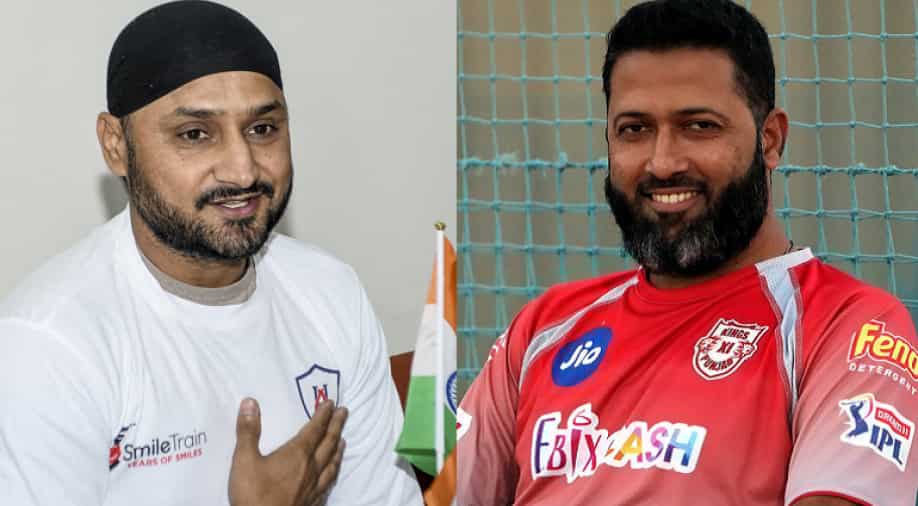 The race for the top four is heating up in the ongoing T20 World Cup 2021 as we head towards the business end of the tournament. England and Pakistan are the only two teams so far who have qualified for the semi-finals with four wins in four matches respectively. However, the race for the final spots are wide open in both groups at present.

In Group 1, Australia and South Africa are in contention to finish second and qualify for the semis. Australia will take on West Indies on Saturday (November 06) and will hope to beat them to make it to the next round. However, South Africa too have as many points as Australia (6) after 4 games and they will secure a berth in the semi-finals if Australia lose against West Indies and they manage to beat England in their final Super 12 game on Saturday.

South Africa can still qualify even if Australia win if they manage to earn a big victory against England to leave the Aaron Finch-led side behind on net run rate. Thus, Australia will hope for a favour from England and want the table-toppers to beat South Africa so they can progress into the knockout stages.

Former India batter Wasim Jaffer, who his known for his witty and funny tweets on Twitter, came up with a hilarious post to describe the semi-final qualification scenario in the T20 World Cup 2021. Jaffer shared a meme inspired from a scene of an iconic Bollywood movie - 'Dhamal' to leave the fans in splits.

Jaffer's former India teammate Harbhajan Singh was also left in splits as he reacted to the meme shared by him.

Current situation : India and AUS not only need to win but need AFG and ENG to win too for certain/easier passage. #T20WorldCup pic.twitter.com/6K6x0q7ogs

A clear picture of the semi-final qualification scenario in Group 1 will be out on Saturday as both Australia and South Africa will be in action against West Indies and England respectively. On the other hand, the Group 1 scenario will be clear after the end of the first match on Sunday (October 07) when Afghanistan will take on New Zealand.