This Wimbledon, everyone's feeling the magic of #thelendleffect 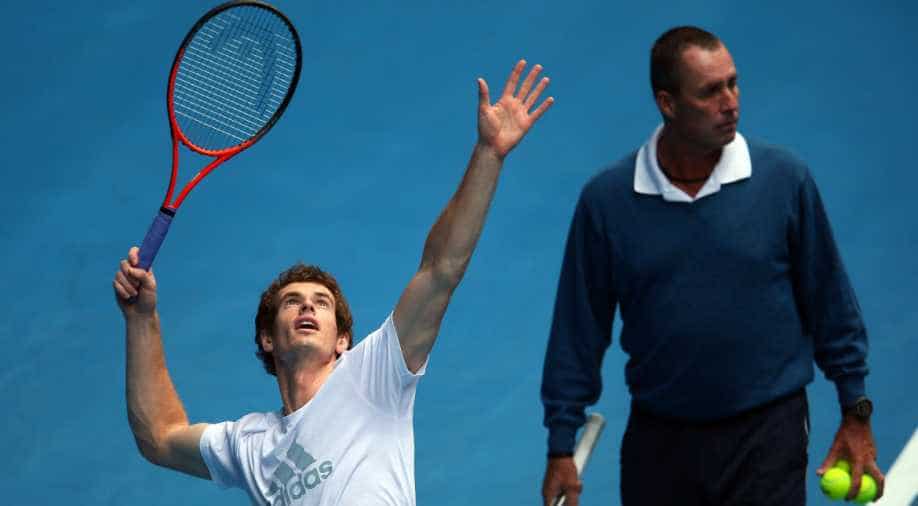 Follow Us
What started as a social media joke seems to hold some special powers - #thelendleffect is working.

The return of the Czech eight-times grand slam champion prompted much talk from pundits about the quick impact on Murray's game after their relationship the first time round netted the Scot the 2012 Olympic gold, the 2012 US Open and the 2013 Wimbledon title.

Doubles partner Bruno Soares picked up the theme: "Feel like I'm playing better already because Lendl is back with Andy, that's Jamie`s brother, that is my partner. #thelendleffect."

Vesnina who plays mixed doubles with Soares replied back in June: "Bruno, so logically, I should be the next who will be under #thelendleffect."

And so it came to pass as she beat 19th seed Dominika Cibulkova 6-2 6-2 to Tuesday set up a semi-final showdown with world number one Serena Williams.

"You see, I have it now. I need to speak about that with Bruno ... That's definitely the Lendl effect," she told reporters, laughing.

"I am in the semi-final of Wimbledon. There is something in it."