There won't be any unfair treatment: Harbhajan points out changes Rahul Dravid will bring in Team India 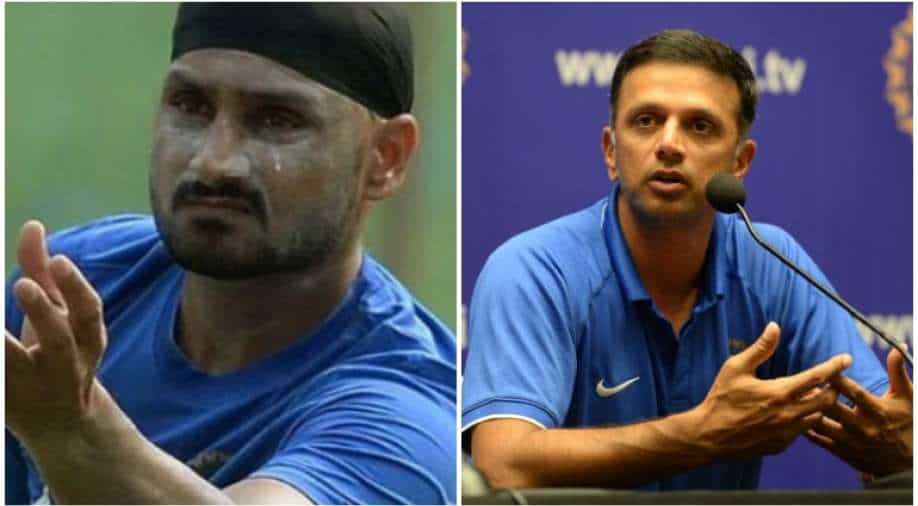 Rahul Dravid has taken over as India's head coach post Ravi Shastri's end of tenure. Harbhajan Singh has now pointed out what changes Dravid will bring in Indian cricket.

Rahul Dravid has taken over as Team India's head coach from Ravi Shastri after the former Indian all-rounder's tenure came to an end post the T20 World Cup. Under Shastri, India enjoyed considerable success across formats but couldn't end their ICC-trophy drought. Hence, Dravid is expected to turn things around and lead India to an ICC title, with their last major trophy coming in 2013.

Dravid has started with a bang by guiding the Indian team to a 3-0 whitewash over New Zealand in three T20Is. Ahead of the two-match Test series between India and the Black Caps, at home, veteran off-spinner Harbhajan Singh has pointed out what changes one will be able to see in the Dravid-era.

Speaking to Star Sports, Harbhajan said, "See, the combination will obviously take some time for everyone to adjust to with new things, new processes that Rahul will bring onto the table and I think the triangle of these three is joined to one another, Rahul with Virat Kohli and Rohit Sharma. I think they should be working together and take Indian cricket to new heights."

Dravid-coached India will take on Kane Williamson-led New Zealand in the two-match Test series opener on Thursday (November 25) in Kanpur. While Ajinkya Rahane-led India will be without many of their key players -- regular captain Virat Kohli, Rohit Sharma, Jasprit Bumrah, etc. -- they will still start as favourites and look to avenge their WTC final loss versus the Kiwis.

For the unversed, Dravid has been appointed as India's coach till 2023 ODI World Cup. Hence, he has quite a big task on his shoulders to end India's ICC-title drought with mega events lined-up in each year.