'T20 format of the game can become an Olympic sport': Rahul Dravid 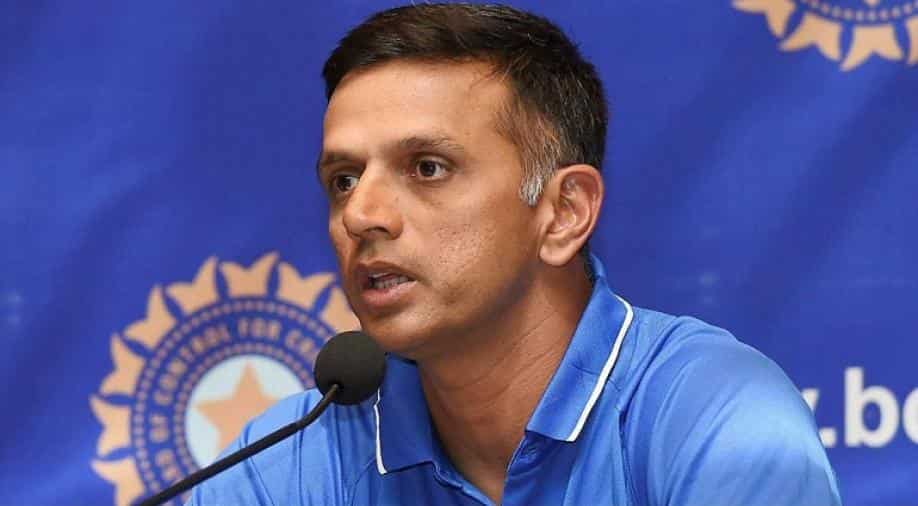 Dravid lauded Mumbai Indians and said that they have a really good mix of experienced and young talented players.

Former India batsman and NCA head Rahul Dravid has backed the thought of adding T20 cricket in the Olympics. He said that he is all for the expansion of the game.

Manoj Badle, the lead owner of IPL franchise Rajasthan Royals in association with Simon Hughes launched their book via virtual seminar on Friday called 'A New Innings'. Dravid was a part of the seminar.

"I think it will be great if the T20 format of the game can become an Olympic sport. Obviously, it will come with its challenges. Also, cricket is a game that requires a certain kind of facility for it to be successful," Dravid said during the virtual seminar.

"We have seen in the just-concluded IPL, the success of IPL was on large part due to the quality of wickets... if you can get all of that right and get the facilities in place then why not. I am certainly for the expansion of the T20 game. If it is possible, cricket should endeavor to try and get into the Olympics," he added.

Mumbai Indians were the champions of IPL 2020, after beating Delhi Capitals in the finals last Tuesday. Mumbai extended their record by winning the Indian Premier League title for the fifth time. They also became the second team in IPL history to successfully defend their trophy.

Dravid lauded Mumbai Indians and said that they have a really good mix of experienced and young talented players.

"I think what they have done really well over the last 4-5 years is that they have maintained a really strong core of really high-quality players and mixed that up with identifying some really good young talented players," he said.

"... that has really been the key, their ability to maintain a core of very experienced senior players, obviously world-class T20 players, and the critical thing is that then balancing that out with young exciting Indian talent. And they have been able to do that exceptionally well," Dravid added.