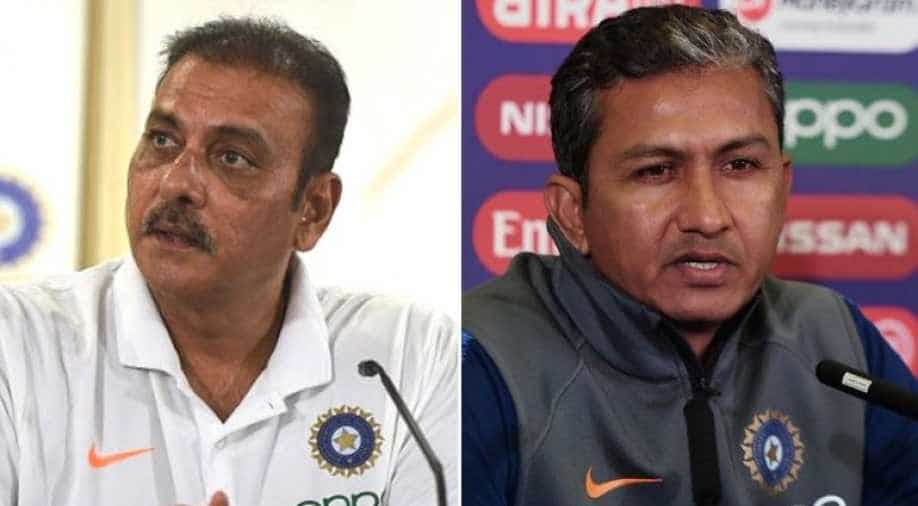 India head coach Ravi Shastri and support staff have been given a 45-day contract extension after the ongoing campaign at the ICC Men's Cricket World Cup.

Shastri and the support staff, including assistant coach Sanjay Bangar, bowling coach Bharat Arun and fielding coach R Sridhar, will continue with their roles till the end of India tour of West Indies.

"Yes, they have got 45 days extension till the end of the West Indies tour because the process will complete after the World Cup. There is no time in between so it doesn't make sense to do things in a hurry," a BCCI official told ANI.