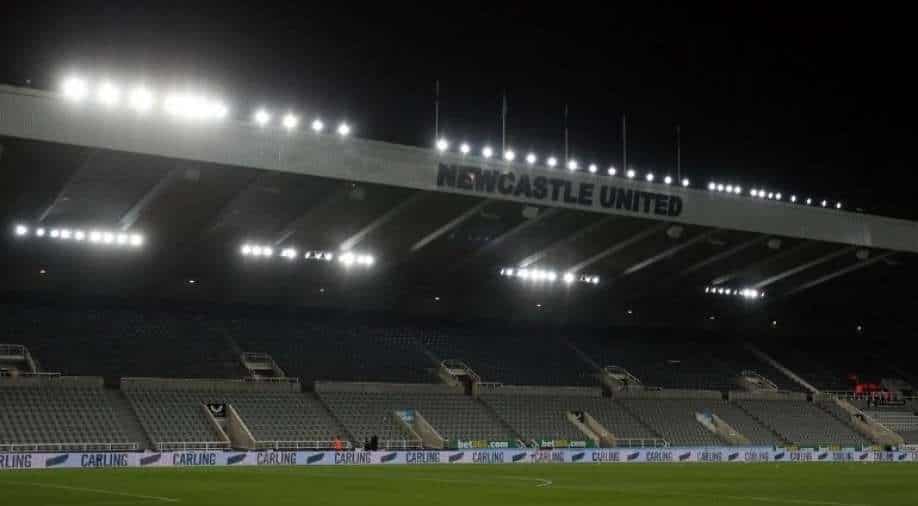 Newcastle are second-bottom on 11 points, two points outside the safety zone, while Southampton are 13th on 21 after 19 matches.

Newcastle United's Premier League match at Southampton on Sunday has been postponed due to COVID-19 cases and injuries in their squad, the league announced on Friday.

It is the 18th Premier League match to be postponed due to COVID-19 cases and injuries this month.

"The Board accepted the postponement application as the club (Newcastle) does not have the required number of players available for the match (13 outfield players and one goalkeeper)," the league said in a statement.

Following a request from Newcastle, the Premier League Board has regrettably agreed to postpone the club's away fixture against Southampton, due to be played at 2pm on Sunday 2 January

Newcastle had their game at Everton postponed earlier this week after they were left with insufficient players to fulfil the fixture due to COVID-19 cases and injuries.

Southampton had their home game with Brentford on Dec. 18 postponed due to a COVID-19 outbreak in the visiting squad.

The league only grants a postponement if a club has fewer than 14 players available, with the board examining requests on a case-by-case basis.

Newcastle are second-bottom on 11 points, two points outside the safety zone, while Southampton are 13th on 21 after 19 matches.

The United Kingdom recorded 189,213 new cases nL1N2TF1AK of COVID-19 on Thursday, a daily record, and 332 deaths, as it continues to battle a surge in infections fuelled by the Omicron variant.