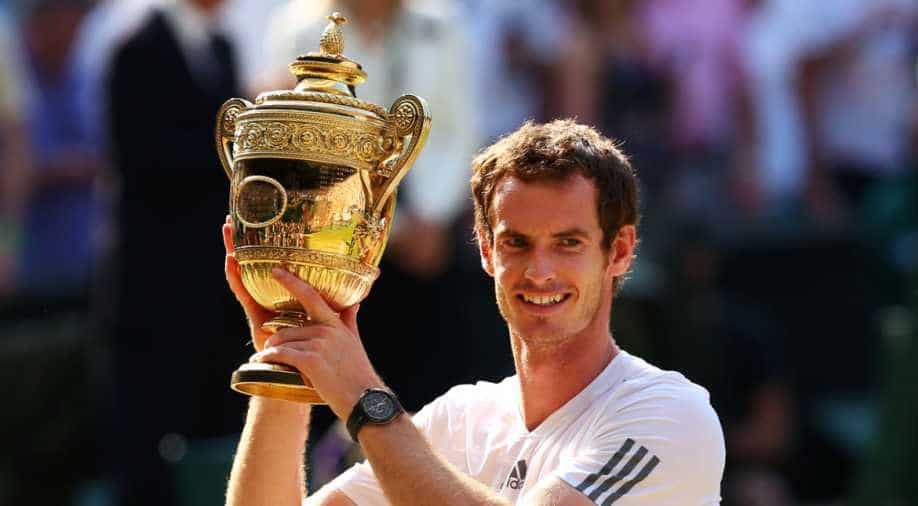 Follow Us
World number two Andy Murray has set his sights on overtaking Novak Djokovic at the top of the rankings after capturing his second Wimbledon crown on Sunday.

Murray, who reunited with coach Ivan Lendl last month, has reached the finals of his last five tournaments, winning in Rome and at Queen's Club before beating Milos Raonic in straight sets to end a 36-month hunt for a third grand slam title.

"I would love to get to number one, for sure, and the way to do that is to show up every week and be focused on that event," Murray told British media.

"It's definitely a goal. It's something I spoke to my team about, something I chatted to Ivan about.

"This has been a great tournament for me but, if I want to win a few slams over the next few years, I am going to have to get better. I know that he (Djokovic) will come back strong from this because of the player he is."

Djokovic arrived in London as the holder of all four grand slams and the Serb had not been beaten on the big stage since losing to Switzerland's Stan Wawrinka in the 2015 French Open final.

"Novak is still clearly number one in the world right now. He is not just going to go away because he has had one bad tournament. You can't forget what he has done in the last 18 months or so - it has been incredible," Murray added.