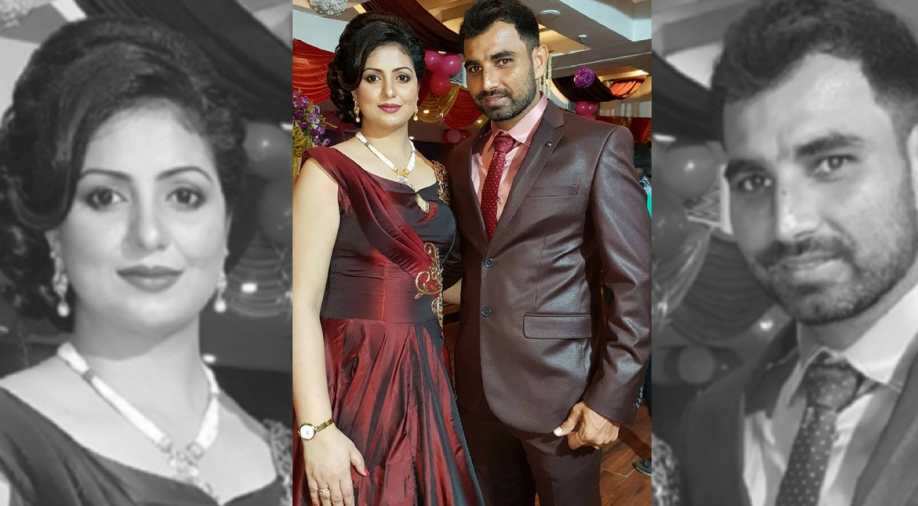 Hasin Jahan has levelled some serious allegations like, adultery, match-fixing even attempt to murder on her husband Indian cricketer Mohammed Shami.

Kolkata police has registered FIR on the basis of a complaint filed by Shami's wife Hasin. Shami has been booked under including section 498A, which is cruelty to a woman by her husband or relatives.

Mohammed Shami denied all the allegations and tweeted that all the media reports, that are related to his personal life are not true. Somebody is trying to conspire against him to bring his game down.

Shami being a well-known cricket personality, is quite popular but very few people know about Hasin Jahan.

Hasin Jahan was previously married to a Kolkata-based man, Sheikh Saifuddin. According to ex-husband Saifuddin, the two had a love marriage and have two daughters from the first marriage, one who is 14-years-old and the other daughter who is 10.

Currently, the daughters live with their father, i.e. Sheikh Saifuddin, who is the owner of a ration shop.

She was in class 10th when he proposed to Hasin but the first marriage could not last long as they divorced in 2010. She was born to a middle-class family and her father Mohamed Hassan runs a transportation business in Kolkata.

The Ranji Trophy player for Bengal, Mohammed Shami met Hasin Jahan in an Indian Premier League (IPL) event in 2012. Indian pacer fell in love with Hasin Jahan and they both started dating.

In 2014, the couple tied the knot and have a beautiful daughter named, Aaira.

It's not her first controversy, she previously claimed that she had a tiff with, MS Dhoni's wife Sakshi Dhoni but failed to prove anything.

She also mentioned wives of Ajinkya Rahane, Gautam Gambhir, Ravichandran Ashwin with whom she had some issues.