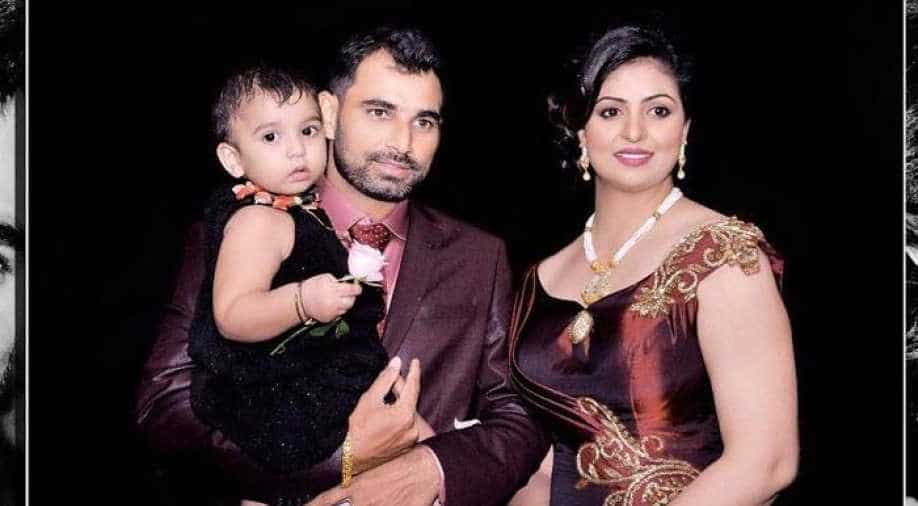 Indian pacer Mohammed Shami's central contract was withheld by the BCCI after his wife accused him of domestic violence and adultery, charges that were denied by the cricketer.

"The BCCI has taken cognisance of all the reports emerging about Mohammed Shami's personal life. It is purely a personal matter and the BCCI has nothing to do with it. However, keeping in mind that the woman in question has met the police commissioner of Kolkata, it is only prudent on BCCI's part to wait for any official inquiry to take place," the official said.

"Hence Mohammed Shami's name, for the time being, has been withheld from the central contracts that were announced today. We would like to reiterate this decision has nothing to do with Shami's merit as a player but a safeguard in the prevailing circumstances," he added.

Shami was in BCCI's Grade B until last year earning Rs 1 crore. In the Indian Premier League auction last month, Delhi Daredevils used the Right to Match card to bag his services once again for Rs 3 crore.

Shami is a vital cog in the Indian Test setup and played a starring role in the Johannesburg Test victory when he picked up six wickets in the match including a five-wicket haul.