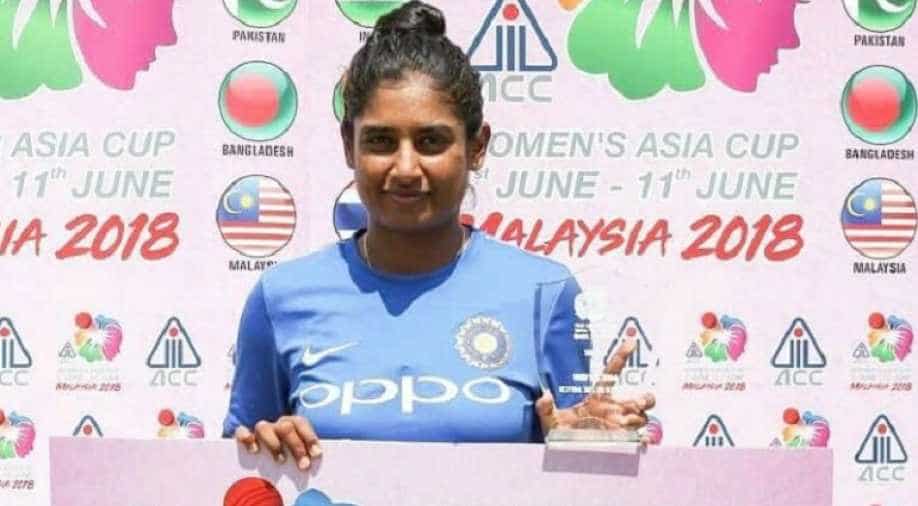 Powar met BCCI CEO Rahul Johri and GM (Cricket Operations), Saba Karim, a day after he was accused of bias by Mithali. He met the two Board officials at the BCCI headquarters in Mumbai.

The Indian women's cricket coach Ramesh Powar Wednesday conceded to having a "strained" relationship with senior player Mithali Raj but insisted that her contentious dropping from the World T20 semifinal was based solely on cricketing logic, a Board official has claimed.

Powar met BCCI CEO Rahul Johri and GM (Cricket Operations), Saba Karim, a day after he was accused of bias by Mithali. He met the two Board officials at the BCCI headquarters in Mumbai.

The seniormost batswoman of the Indian team, in a scathing e-mail to Johri and Karim, alleged that Powar humiliated her during the World T20 in the West Indies and she was left in tears after the axing from the team.

"Ramesh admitted that his professional relationship with Mithali was strained as he always found her aloof and difficult to handle," a BCCI source told PTI on conditions of anonymity.

However, the official said Powar insisted that Mithali's axing from the semifinal, which India lost to England by eight wickets, was based on strategy and not acrimony.

"He maintained that it was due to poor strike rate that she was dropped against England and also because the team management wanted to maintain a winning combination," the official said.

It is learnt that the former spinner, who took over as interim coach a few months ago, did admit to being "indifferent to the seniormost player".

Powar was asked why Mithali's strike rate didn't come in the way of her selection for the games against Ireland and Pakistan, he had no response to offer.

Mithali scored half-centuries in both the games and was adjudged Player of the Match.

Another aspect that came up for discussion was if there was any "external pressure" to drop Mithali from any influential official.

The source said Powar denied receiving calls from anybody but claimed to be aware of one "powerful individual in the BCCI" being in touch with team manager (Trupti Bhattacharya) and tour selector (Sudha Shah).

On Tuesday, Mithali had also accused Committee of Administrators member Diana Edulji of bias. The ODI captain stated that Edulji used her position against her and made her feel vulnerable.

Edulji has not yet reacted to the allegations made by Mithali.

The 40-year-old Powar's interim tenure comes to an end on Friday.

Even though he will be free to apply for the post when fresh applications are invited, there is little chance that he will be retained as his player management skills have come under scanner due to this incident.