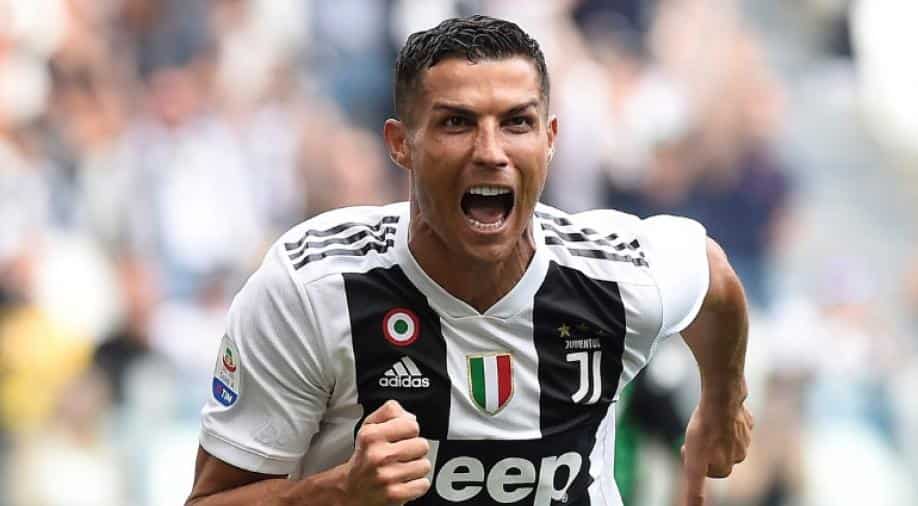 Ronaldo has, so far, scored five goals for Juventus which is added to his 84 Premier League strikes for Manchester United and 311 in La Liga for Real Madrid.

Juventus star player Cristiano Ronaldo has reached another milestone as he became the first player to score 400 goals in Europe's top five leagues.

Despite his stunning goal, Juventus dropped points for the first time this season as their perfect start came to an end in Turin on Saturday as Genoa earned a 1-1.

Ronaldo's fifth Serie A goal for Juve was added to his 84 Premier League strikes for Manchester United and 311 in La Liga for Real Madrid.

👏⚽️ @Cristiano is now the first ever player to score 4️⃣0️⃣0️⃣ goals in the five major European leagues.#JuveGenoa #CR7JUVE pic.twitter.com/ETSFUA1w1C

Cristiano Ronaldo gave Juventus a deserved lead in a dominant first half when he apped in after Joao Cancelo's shot was blocked - having earlier hit the post with a header.

The hosts dominated most of the game out of their 21, only three were on target, all from Ronaldo.

The atmosphere at the Allianz Arena was dampened after racist chants during Juve’s last home league game against Napoli resulted in a closure of the ‘Curva Sud’ section of the stadium. The Italian champions, though, were allowed to fill the seats with local school children.