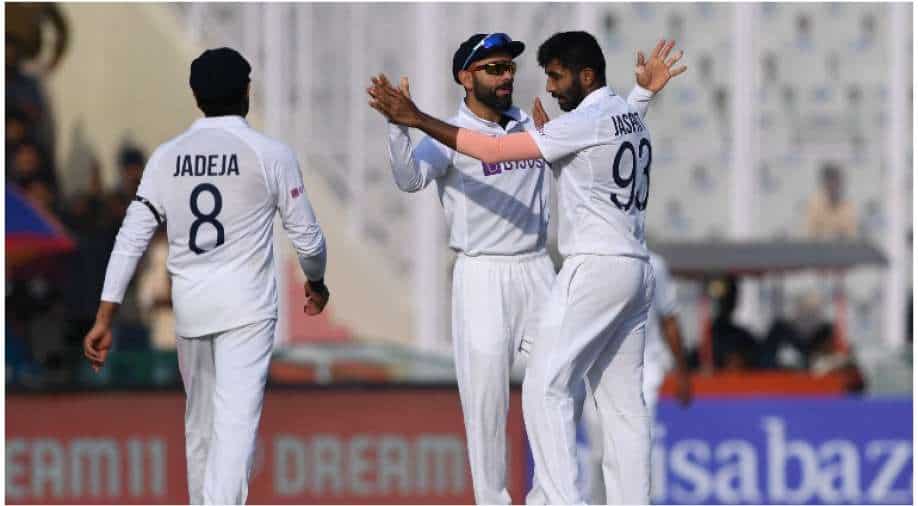 Rohit Sharma-led Team India thrashed Sri Lanka by an innings and 222 runs in the first Test of the two-match series at home. With an unassailable series lead, it will be interesting to see if the Rahul Dravid-led team management consider any changes in the playing XI for the second and final Test or will they retain the winning combination.

Under Dravid, India have stressed the fact of giving more exposure to the youngsters and testing the bench strength from time to time. Hence, it will be interesting to see what sort of playing XI Rohit & Co. go ahead with for the series decider, which will be a day-night affair at the iconic M Chinnaswamy Stadium, Bengaluru.

Ahead of the second and final Test, former Indian opener-turned-commentator Aakash Chopra answered a fan's question who asked if Team India should field an alternate playing XI in the longest format, especially in a series of such mismatch (like the ongoing India-SL Tests). In this regard, Chopra made a bold claim.

"In my opinion, play the best team in Test cricket. You might keep saying that it is the best format but in that format, if we don't play Kohli, Rohit and Bumrah, it will stop. It is already on the ventilator and after that, it will just die," Chopra explained on his Youtube channel.

He added, "It is a good thought to entertain your heart because our full team lost 2-1 in South Africa. We used to win the toss but lose the match. We couldn't even stop fourth-innings run chases, only Rohit Sharma was missing, the entire rest of the team was present. Did we win that, we didn't."

For the unversed, India have fielded two teams parallelly in the past on two occasions. The most recent one came during India's tour of Sri Lanka in mid-2021, when Dravid-Shikhar Dhawan's Indian team had visited the Island nation for three ODIs and T20Is each. Back then, Ravi Shastri-Virat Kohli's Indian Test team was in the United Kingdom for the five Tests versus hosts Joe Root-led England.