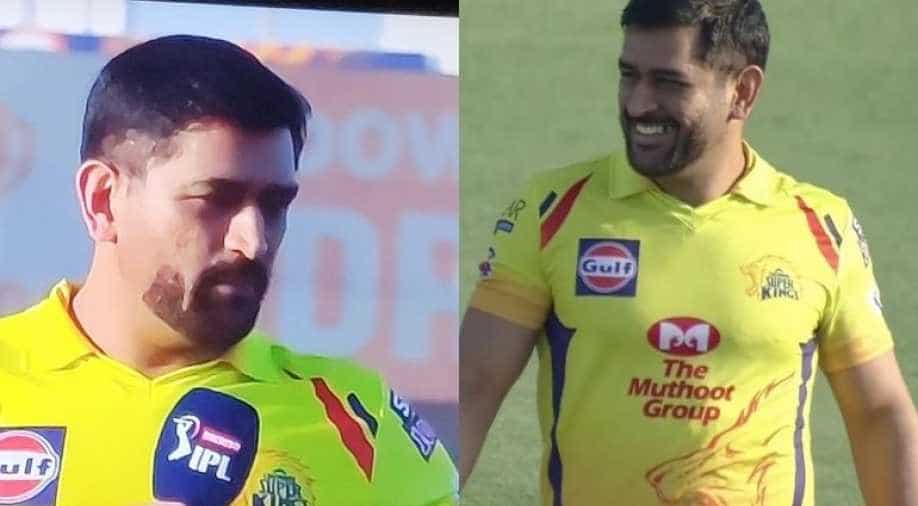 He said: "But I want to see a grand crowd for his last game."

Chennai Super Kings skipper MS Dhoni had a woeful 2020 IPL season in UAE. Despite finishing with three consecutive wins, the team finished on the seventh position.

Also read: 'Look for the next ten years': Dhoni promises change in CSK for next season

During his final game of 2020, he announced that he will continue to play for CSK in the IPL. However, there are rumours of IPL 2021 being held in UAE.

Former English captain Michael Vaughan, while speaking to Cricbuzz, said that Dhoni deserves to play his final IPL game in front of the crowd for his grand exit from the sport.

He said: "If the IPL takes place in the UAE next year again, which there are whispers it will happen, MS Dhoni will have to play another year. He cannot finish his IPL career in front of no crowd."

"He has to play at least one game the following year. He cannot go out in front of no crowds. If there is one player who deserves a big crowd to say goodbye to - if he probably cannot play, he would just disappear and say goodbye without us knowing about it - like he did in international cricket," Vaughan added.

He said: "But I want to see a grand crowd for his last game."