'Look for the next ten years': Dhoni promises change in CSK for next season 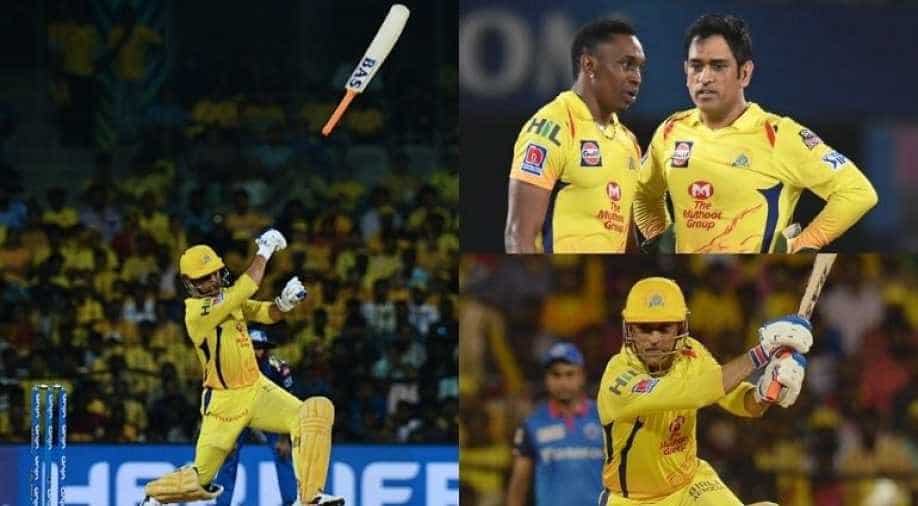 However, Chennai skipper MS Dhoni said that the franchise will look forward to make a few changes in their core group.

Chennai Super Kings ended their woeful IPL season on a high after winning three consecutive matches. They managed to knock Punjab out of the league in their final IPL 2020 match.

However, Chennai skipper MS Dhoni said that the franchise will look forward to make a few changes in their core group.

"It was a difficult campaign for us. I don’t think we played to the full potential. We did commit a lot of errors at different points in the tournament," Dhoni said at the post-match presentation ceremony.

"The last four games, it could be a template as to where we would have liked to be. If you are lagging too much, it becomes very difficult to push yourself and come up with performances. That’s where each and everyone had to contribute. Very proud the way they played their cricket," he added.

"It would have been very tough 6-7 games. You won’t want to be in a dressing room that is not really enjoying cricket. You want to keep coming up with different ideas but if the dressing room atmosphere is not happy, it becomes very tough," he further said.

Dhoni went on to add that CSK will be handing over more responsibilities to the next generation in the coming year. "A lot depends on what the BCCI decides upon the auction. We need to slightly change our core group and look for the next ten years. At the start of the IPL, we made a team and it served well. There comes a time where you have to shift a bit, hand it over to the next generation," Dhoni added.