'He has....' - Former NZ all-rounder fears for KL Rahul's comeback in Team India ahead of T20 WC 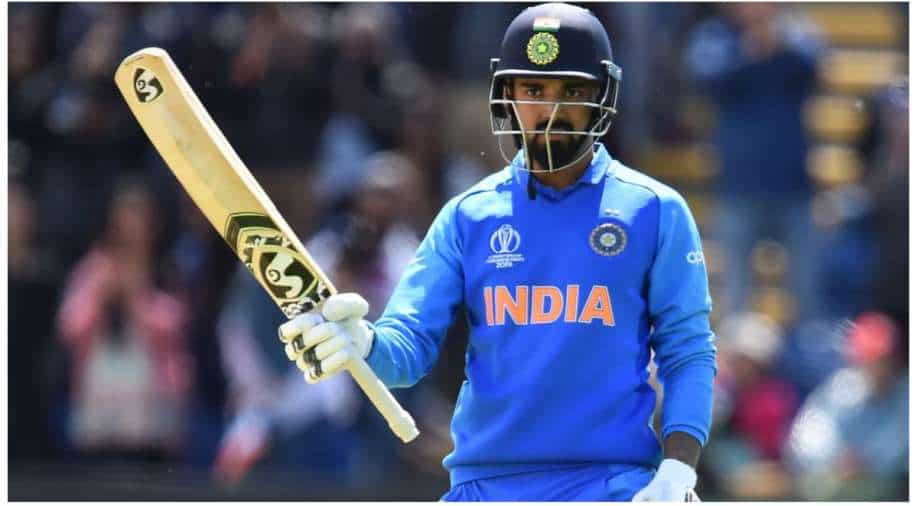 Former New Zealand all-rounder Scott Styris shared his take on KL Rahul and fears that the dashing opener might not reclaim his spot so easily as his absence has led to many other players getting opportunities and making the most of their chances.

KL Rahul, India's vice-captain, has been out of action since end of IPL 2022. Rahul played the entire IPL 15 edition, where he led debutants Lucknow Super Giants (LSG) to the playoffs, before a groin injury led to him missing the home T20Is versus South Africa and the entire England and Ireland tour. After recovering from the injury, he tested positive for Covid-19 and missed out on the ongoing white-ball tour of West Indies as well.

Thus, Rahul's last international appearance came in February 2022. Thus, the 30-year-old is facing a tough period whereas the Rohit Sharma-led Men in Blue are preparing hard for the forthcoming T20 World Cup in Australia, to be held in October-November. Recently, former New Zealand all-rounder Scott Styris shared his take on Rahul and fears that the dashing opener might not reclaim his spot so easily as his absence has led to many other players getting opportunities and making the most of their chances (such as Rishabh Pant, Suryakumar Yadav, etc.)

“I know as a player myself, you never wanted to give somebody else a chance to take your spot. So with the fact that he's out injured and he's away from the team at the moment, it just means that other players are able to do what Suryakumar is doing, what Rishabh Pant is doing, getting in there, taking the chance scoring runs and really posing the selectors some questions saying, do we actually need KL Rahul?"

“Is he going to be in good form when he comes back? He has missed a lot of cricket, a lot of question marks now present themselves just because he's been able to give other players that opportunity,” Styris added.

Rahul was India's leading run-getter in last year's T20 World Cup, held in the UAE. He ended with 194 runs at 152.75 along with three half-centuries. Even in this year's IPL, the right-hander returned with 616 runs (second-most overall). While others have made the most of his absence, he remains a vital cog for India across formats.

Will he find it tough to regain his spot heading into the T20 WC Down Under? Only time will tell...