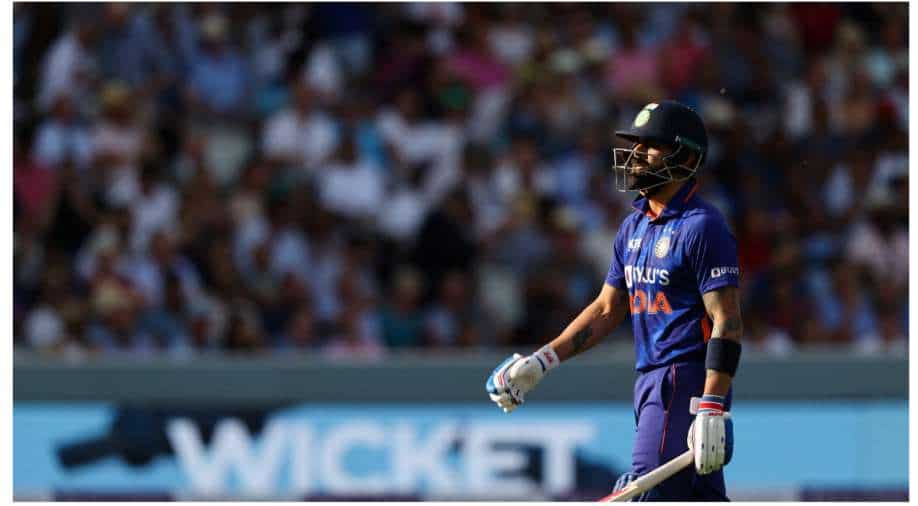 After the 2021 T20 World Cup, in the UAE, Indian cricket was at its bottom. Following India's Super 12 round exit, Virat Kohli left captaincy in the shortest format -- a decision he had already taken and announced prior to the tournament. However, what followed was total mayhem.

Kohli was sacked as the ODI captain before India's departure for the tour of South Africa, in early December 2021. After the three-match Test series versus the Proteas, the star batter resigned as the red-ball skipper as well. This led to many speculating that all is not well between Kohli and the BCCI. Recently, BCCI treasurer Amul Singh Dhumal told a senior journalist that it was Kohli's decision to leave captaincy altogether and the board had no role to play.

"As far as the issue of captaincy is concerned, it was his call. He decided that mujhe ab nahi karni hai captaincy (that I don’t want to captain). It is possible that someone feels it’s best to do it after the World Cup, but that is their point of view. But he wanted to quit, and it was purely his decision. And we respected it. He has contributed so much to Indian cricket that everyone in the cricket board respects him. We would like to see Virat in action on the ground," Dhumal said.

Ever since Kohli left captaincy altogether, his form has been very poor. In the England tour, he failed to register a single half-century whereas his century-drought continues since late 2019.

In this regard, Dhumal said, "See… as far as Virat is concerned, he is not a simple player. He is a great and his contribution to Indian cricket is unparalleled. It is outstanding. So, such conversations (board is trying to sideline Kohli) keep taking place in the media and it does not affect us. We want him to return to form soon, and as far as team selection is concerned, we leave it to the selectors. It is their call as to how they want to go about it."

Kohli isn't part of India's ongoing white-ball tour of West Indies. He is expected to return for the Asia Cup 2022 edition, whose squad is likely to be announced on August 8.