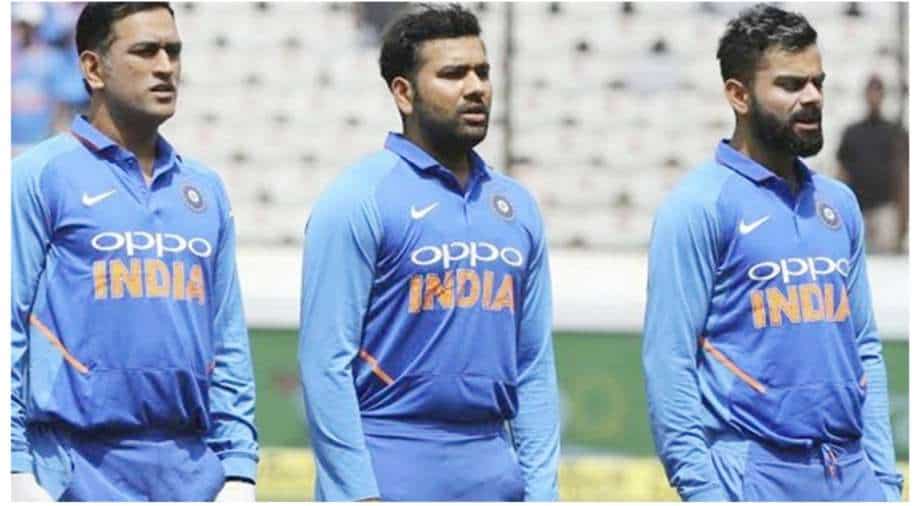 Team India is preparing hard for the forthcoming 2022 T20 World Cup, which will be held in Australia from October-November. Rohit Sharma & Co. are finalising their squad and have a new headache, i.e. to finalise their opening slot with captain Rohit set to be one of the openers.

In regular vice-captain KL Rahul's absence, India have tried the likes of Ishan Kishan, Ruturaj Gaikwad, Rishabh Pant and Suryakumar Yadav at the top. In the England T20Is, Pant accompanied Rohit whereas SKY is currently opening the Indian innings with Hitman in the ongoing West Indies T20Is, in the Caribbean island.

While the opening combination is still to be finalised, former Indian fielding coach R Sridhar recalled MS Dhoni's brilliant move where the then captain zeroed in on his two opening batters ahead of India's unbeaten run in 2013 Champions Trophy.

"There was one decision made by Dhoni in 2013 Champions Trophy to send Rohit to open. Dinesh (Karthik) was batting so well in the practice games but Rohit had to play... so the management then, mostly captain Dhoni, found a spot for Rohit at the top of the order. That was a brilliant move," Sridhar told cricket.com.

Dhoni's move wasn't only limited to the Champions Trophy. Rohit became one of the most successful white-ball openers and continues to don the role to date; speaking volumes of the former keeper-batter's master move.

Coming to the T20 WC, to be held in Australia later this year, Rohit-Rahul Dravid-led team management still have over two months to finalise their squad for the mega event.