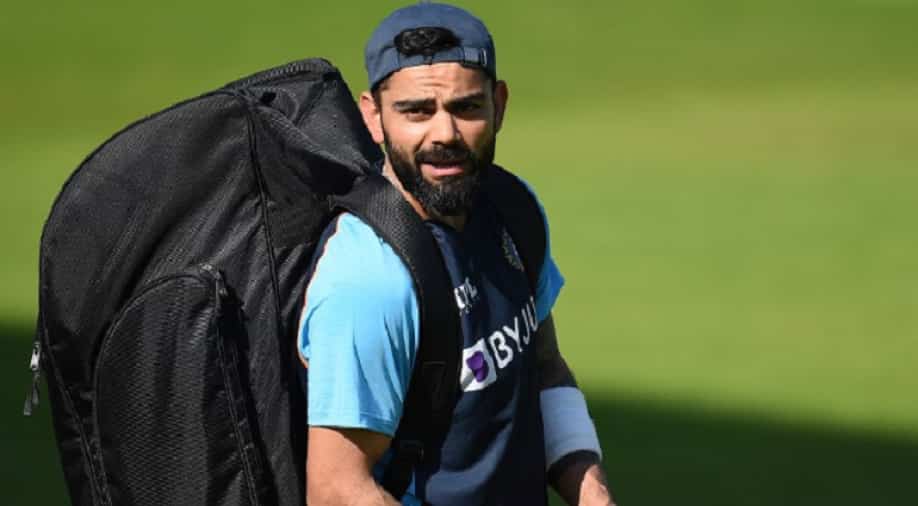 On Friday (November 5), Indian captain Virat Kohli is celebrating his 33rd birthday. He will also take the field on his special day for Team India's crucial tie versus Scotland in the T20 World Cup 2021 edition.

Indian captain Virat Kohli has turned 33 on Friday (November 5). The right-hander remains the poster boy of Indian cricket and the cricketing fraternity has extended their warm wishes for the superstar cricketer.

Kohli made his international debut in 2008. While he did produce moments of brilliance and was part of the MS Dhoni-led Indian team's victorious 2011 ODI World Cup campaign, his rise became evident in world cricket since early 2012. He became the vice-captain of the limited-overs setup post his memorable 183 versus Pakistan in the 2012 Asia Cup and also won hearts for his aggressive approach versus the Australians.

He led India for the first time in mid-2013 and took over as the Test captain in early 2015. Under him, India have been the No. 1 ranked side in the annual rankings for five successive years and were the runners-up in the inaugural WTC.

As a captain, Kohli has led India to the 2017 Champions Trophy final and 2019 ODI WC semi-finals. Currently, he is leading the Men in Blue for the last time in the shortest format in the T20 WC 2021 edition, in the UAE. He will also be seen on the field on his 33rd birthday as India play Scotland in their penultimate group stage clash in the Super 12 round, on Friday evening at Dubai International Cricket Stadium Dubai.

India will hope for a big win and Kohli to anchor the innings as well as marshal his troops emphatically to keep the one-time winners alive in the race for the semi-finals.

Talking about his personal life, the superstar cricketer is married to Bollywood star Anushka Sharma and the couple have a 9-month old daughter named Vamika. They are also with the cricketer in India's bio-bubble for the T20 WC in the UAE.

We wish Virat Kohli more success with bat and as captain going forward.