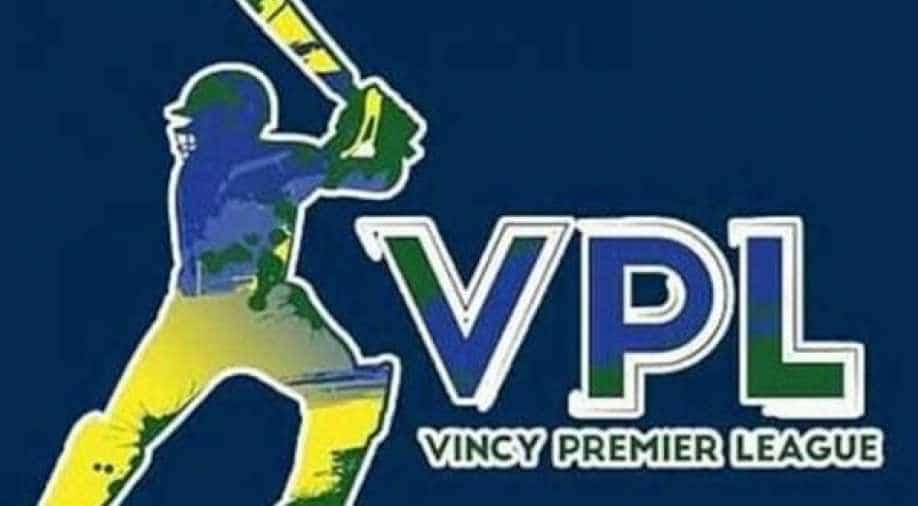 With GRD and BGR (Grenadines Divers vs Botanical Garden Rangers), set to take place in Vincy Premier T10 League, let us take a look at Dream11 prediction for the match.

Grenadines Divers (GRD) are all set to lock horns against Botanic Gardens Rangers (BGR) in the second game of the day in Vincy Premier T10 League at the Arnos Vale Sporting Complex in St Vincent. This is a must-win clash for GRD if they want to qualify to the semis as a defeat could knock them out of the competition.

In the previous head-to-head match, Botanic Garden Rangers came victorious after defeating Grenadine Divers in what was matchday 2 of the Vincy Premier T10 League. BGR have qualified for the semis and would look to take some momentum by defeating GRD in the match.