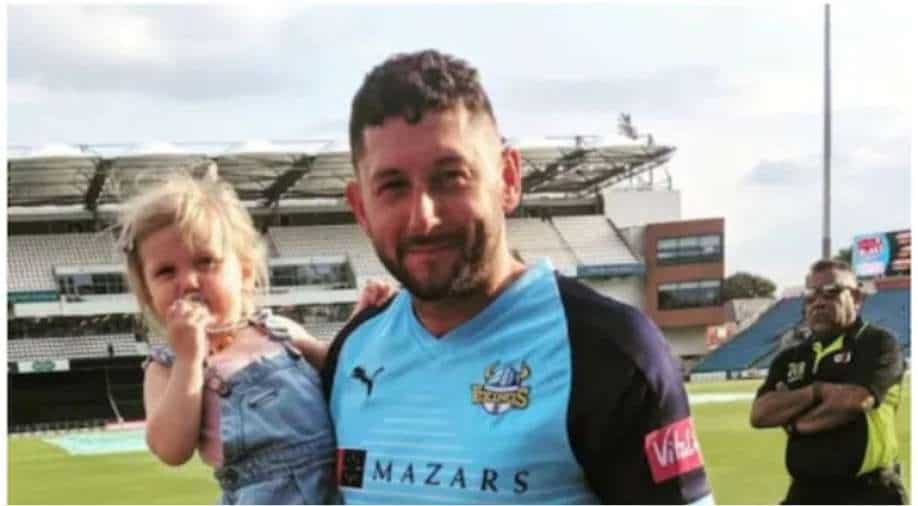 The 36-year-old had received his Warwickshire Cap in April last year and the player became a key part of the team through key contributions with bat and ball.

The 36-year-old had received his Warwickshire Cap in April last year and the player became a key part of the team through key contributions with bat and ball.

"This has been an incredibly tough decision, but after returning to winter training I feel that this is the right time. I have continued to work hard throughout the off-season to prepare for my 21st professional year, but deep down I feel I can`t reach the high standards that I set myself and my teammates," Bresnan said in a statement as per Warwickshire County Cricket Club (WCCC).

"The hunger and enthusiasm that I have for the game I love will never leave me, but whilst my head is willing to tackle the 2022 season, my body is not."

I will always look back at my career with immense pride and it`s been an absolute honour to represent Warwickshire, my home county and country. Growing up I never would have believed how lucky I was to play with and against some of the finest cricketers to grace the game," he added.

As per Warwickshire Cricket, across his First-Class career, Bresnan scored 7,138 runs and picked 575 wickets with seven centuries and nine five-wicket hauls.

"I`m excited for my next chapter and am determined to throw everything into it, like I did on the cricket field for so many years," said Bresnan.

Bresnan was also part of the England side that secured the 2010 World Twenty20 trophy for the first time. At the international level, the right-hander went on to represent England in 142 matches, including 23 Tests, forming part of the team that won the 2010/11 Ashes in Australia and went to the top of the Test rankings in 2011.