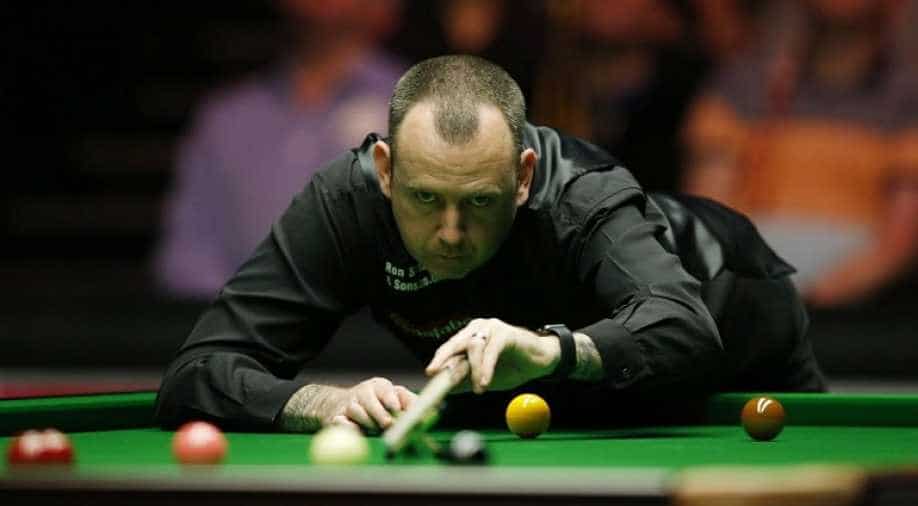 Mark Williams stayed true to his word after clinching his third world snooker title on Monday (May 7) by conducting his post-match news conference naked.

The 43-year-old, who had promised to strip off if he won, beat Scotland's John Higgins 18-16 in a dramatic final to become the event's oldest winner for 40 years, since his compatriot Ray Reardon won aged 45 in 1978.

Williams had considered retiring last year after failing to qualify for the World Championships, but victories at the Northern Ireland Open and German Masters earlier this year were his first ranking titles since 2011

The three-times world champion looked forward to returning to the Crucible next year and promised to outdo himself if he defended his title.

"To be honest, if I won this next year I'd cartwheel down here naked," he said.