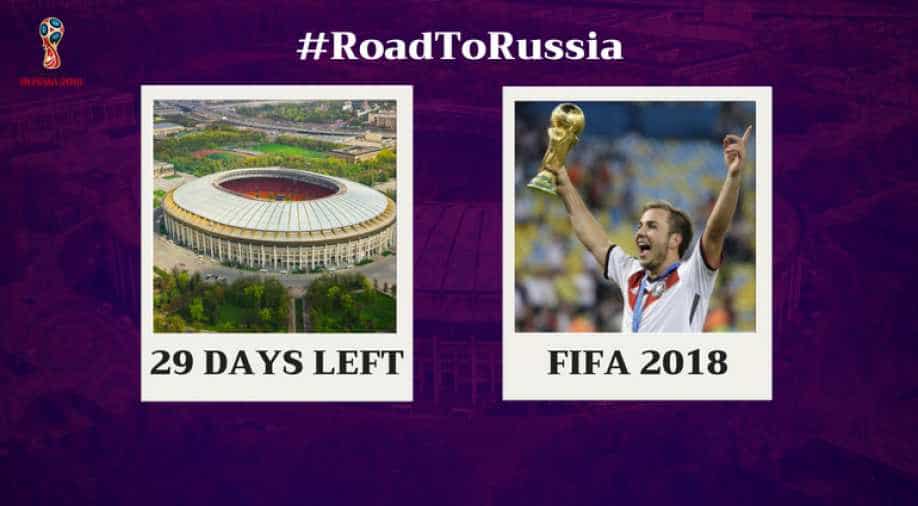 In 2014, Mario Gotze scored the dream goal in the extra time of football World Cup final against Argentina and helped the team to clinch one the most decorated trophies in sports and sealed Germany's fourth World Cup. The World Cup winner has not been included in the provisional squad of Germany for FIFA 2018.

Mario Gotze had the potential of a lot more but injuries and health issues reduced the shine and lustre of 'once in a century talent.'

In the year 2017, Gotze suffered a rare metabolic issue known as myopathy. It is a muscle disorder which causes weight gain and fatigue. The muscle disorder caused a continuous decline in Gotze's performance. In last four season, Mario Gotze has scored just 15 and assisted ten goals in a total of 67 Bundesliga games.

When he scored the winning goal for Germany it was assumed that his career has been amplified and he entered to play club games with Ballon d'Or aspirations.

The football fraternity has seen rise and fall of many footballers but the most heartbreaking is the Mario Gotze's decline.

The poor performance of Gotze has led his exit from the upcoming football World Cup, which is scheduled from June 14.

Even today, if someone will type his name on the internet, the mesmerising clips of his World Cup goal will appear. Let's relive those moments again.