Cricket: 'Assessing conditions will be key to batting in England': Shubman Gill 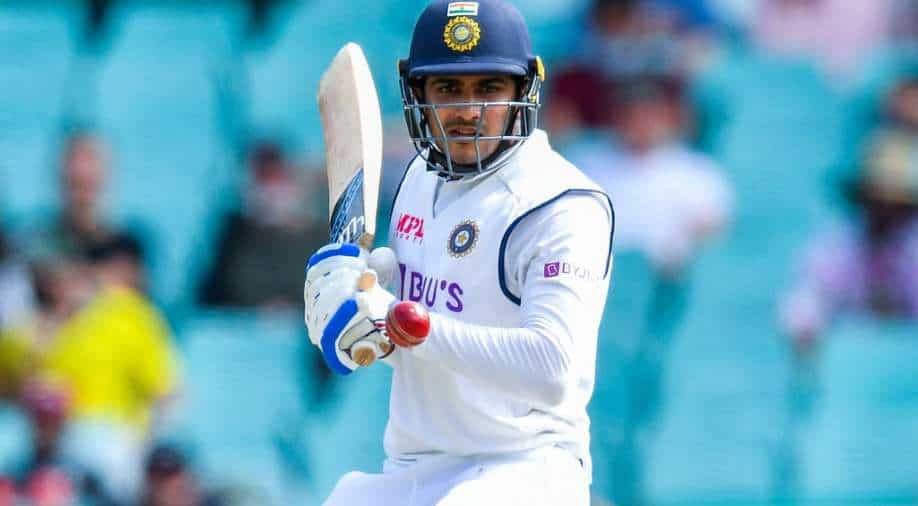 Shubman Gill has revealed a portion of his on and off-field talks with Indian captain Virat Kohli and star-batsman Rohit Sharma and said assessing ever-changing conditions in England and playing out sessions will be key for him during the approaching Test matches.

Shubman Gill has revealed a portion of his on and off-field talks with Indian captain Virat Kohli and star-batsman Rohit Sharma and said assessing ever-changing conditions in England and playing out sessions will be key for him during the approaching Test matches.

The 21-year-old said on Monday that Virat Kohli is his go-to man for all 'mindset worries'. Gill added that the captain frequently persuades young players to play expressively and shares his experiences to help them through their anxieties.

In an interview with IndiaTV, Shubman Gill said: "Whenever we talk to Virat bhai, he always tries to motivate us and says that as a youngster we can play fearlessly and on our free will. Mostly the talk is about mindset. Whenever I feel that I am not in a good frame of mind I talk to him, he always motivates me and shares his own experiences, of being a youngster in the team, with me."

Shubman Gill has played the greater part of his budding career under Virat Kohli, which incorporates a five-Test series against England and three ODIs against New Zealand and Australia.

The youngster has lined up with Rohit Sharma's resurgence as an opener in red-ball cricket. The pair's strong and reliable opening alliances in Australia were instrumental in India's notable turnaround.

The right-handed batsman said he and Rohit Sharma mostly talk about the match when they are at the crease.

"Yes, whenever I am batting with Rohit bhai, we talk about where a particular bowler can bowl, where he is looking to get us out, what the situation is, whether we should not take any risk or if we are set, where should we try to attack, etc," Gill said.

Shubman Gill is set to play the most significant match of his career so far - the World Test Championship Final against New Zealand. The opener guaranteed the Indian team is taking certainty from its new accomplishment on overseas visits and are along these lines solid and steady for the ultimate clash.

"Yes, we had a great performance in Australia and we are doing very well in overseas tours for the past few years. So, our confidence is very high and we feel we can't be better prepared for this final," he added.

India will likewise play a five-Test series against England after the World Test Championship Final.

Consistent disappointments at the top-order were one of the reasons why India couldn't overcome the Test arrangement against England in 2018 and New Zealand in 2020. Shubman Gill and Rohit Sharma have shown that they can agitate this pattern and these impending six Tests will be the ideal litmus test for the new pair.

“The 21-year-old, who made his Test debut in Australia a few months back and has played seven Test matches till date, scoring 378 runs, added that India's exhibition in Australia where they won the Test series 2-1 will add to certainty.” – he asserted.

ALSO READ: Cricket: 'Dad and I responsible for it' - Prithvi Shaw opens up about the eight-month doping ban

On asking about the new normal and quarantine period: “Quarantine period is very tough because for 14 days you are only in one room, with not much to do. But we still do workouts in our rooms and keep ourselves busy in some way or the other. We watch movies on iPad. Otherwise, we play games, do workouts and try and keep ourselves as busy as possible. Quarantine is very hard," he signed off.