Cricket all set to make Asian Games return in 2022 edition 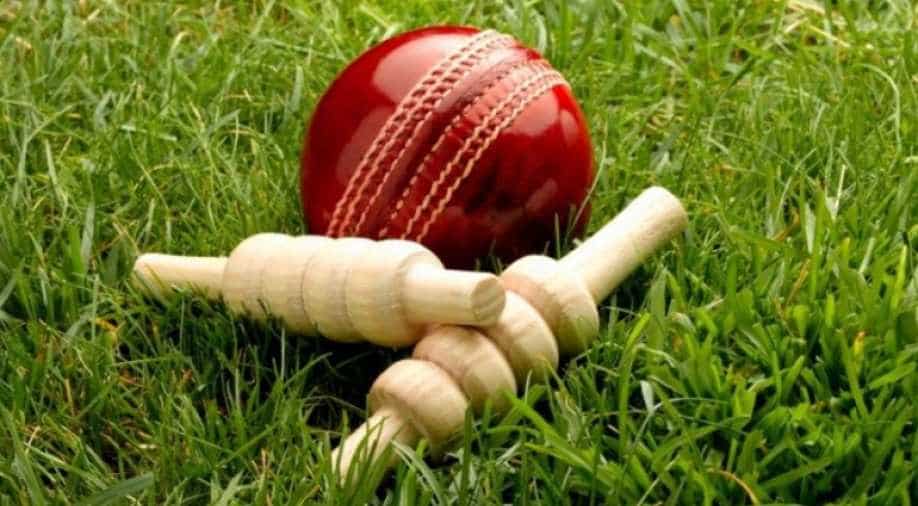 Cricket was included in the OCA sports programme in the General Assembly, which took place in Bangkok on Sunday as confirmed by the OCA honorary vice-president Randhir Singh.

Cricket is set to make a return at the Asian Games following Olympic Council of Asia’s decision to include the gentlemen’s game in the sports programme for the 2022 Asian Games, which is scheduled to be held in Hangzhou, China.

Cricket was included in the OCA sports programme in the General Assembly, which took place in Bangkok on Sunday as confirmed by the OCA honorary vice-president Randhir Singh.

Cricket was left out from the 2018 Asian Games, which was held in Indonesia. The last time cricket featured in the Asian Games was in the 2010 and 2014 edition but Team India opted out of the event on both the occasions citing hectic schedule.

"Yes, cricket has been included in the sports programme for the 2022 Hangzhou Games," OCA honorary vice-president Randhir Singh told PTI.The twenty-20 format is likely to be played at the Asian Games same like the 2010 and 2014 edition in Guangzhou and Incheon respectively. The Board of Control for Cricket in India (BCCI) still have a few years on their hands to think about India’s participation in the quadrennial event.

"There is a lot of time to go for 2022 Asian Games. In due time, we will discuss and decide," a BCCI official was quoted as saying by PTI.

Bangladesh and Pakistan were the gold winners in the men’s and women’s event in 2010 Asian Games while Sri Lanka and Pakistan bagged the top laurels in 2014.

The gentlemen’s game has also been played once at the Commonwealth Games in 1998 when India and Pakistan sent their teams to Kuala Lumpur, but it was the South African side under the leadership of Shaun Pollock, which won the gold, whereas the Steve Waugh-led Australian team bagged the silver.

Now, it would be interesting to see whether the BCCI decides to send the Indian team for the 2022 edition of the Asian Games, given the already hectic schedule of the Men and Women in Blue.