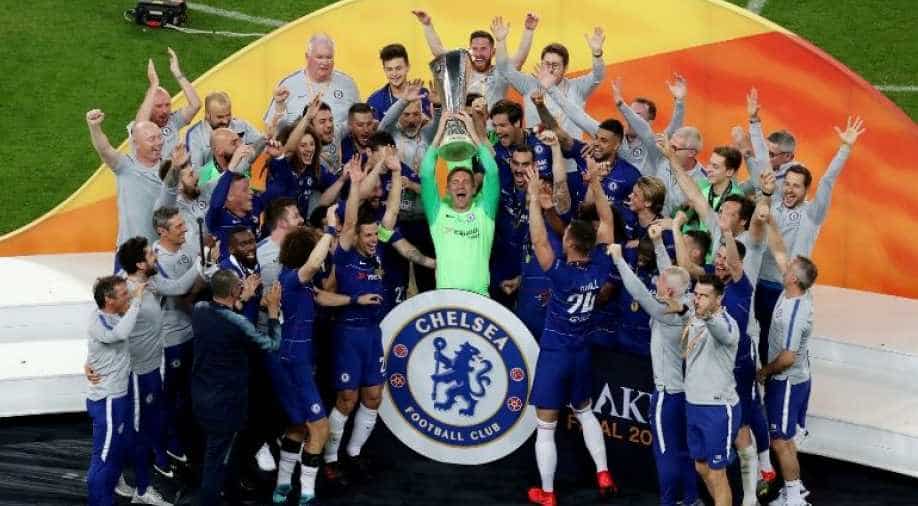 English Premier League side Chelsea have filed an appeal with the Court of Arbitration for Sport (CAS) against a transfer ban imposed by world soccer governing body FIFA, the CAS said on Friday.

The Europa League champions were sanctioned in February for breaching rules regarding the international transfer and registration of players under 18. They were also fined 600,000 Swiss francs ($603,864.73).

The transfer ban prevents Chelsea from signing players in the close season and in the January transfer window in 2020 and CAS said they had registered the club's appeal, which could be considered just by written submissions.

"Following the hearing, if one is held... the panel deliberates and then issues its decision in the form of an Arbitral Award. It is not possible to say at this time when the Arbitral Award will be issued," the CAS statement read.

Chelsea had initially appealed against FIFA's ban in April and FIFA's Appeal Committee partially upheld the appeal, allowing the London club to register youth players during the period.

The club refuted FIFA's findings and had said last month they would appeal the decision to the CAS.

The CAS also said they would not provide any more information on the matter until the panel came to a decision.