Barcelona made 'illegal' approach for Antoine Griezmann: Atletico?Madrid to FIFA 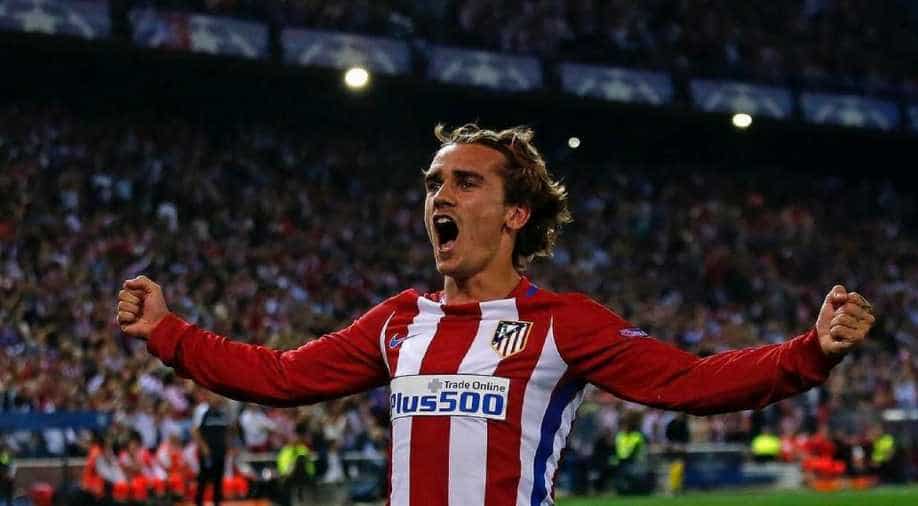 Atletico Madrid has reported Barcelona to FIFA for an "illegal" transfer approach for Antoine Griezmann.

The French forward has been linked with the Catalan club in the Spanish media and Barcelona director Guillermo Amor told Movistar on Sunday that president Josep Maria Bartomeu may have made contact with Griezmann's family, who are also his representatives, over a potential move.

Earlier this year, Griezmann signed a new contract committing him to Atletico until the end of the 2021-22 season.

"Atletico Madrid has presented a complaint about Barcelona for repeated contact between Barcelona, the player and his people," Atletico told Reuters.

"Griezmann has a long contract and this cannot be permitted, while the club also considers it could affect the competition [La Liga] in which Barcelona are currently top and Atletico are second."

A Fifa spokesman said, "We can confirm that we have received a complaint from Atletico Madrid."