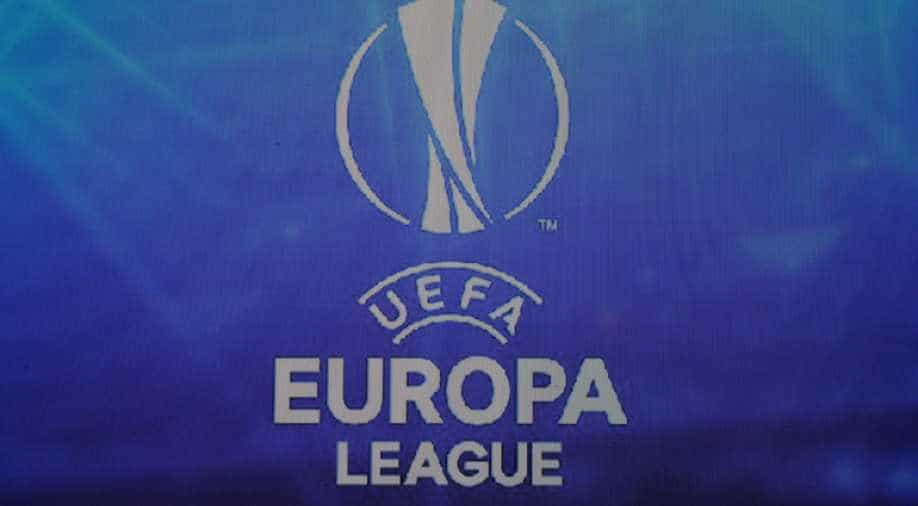 First legs to be played on March 7, second legs on March 14.

Arsenal will face French side Rennes in the last 16 of the Europa League, while Chelsea were paired with Dynamo Kiev in Friday's draw.

Both Premier League clubs will be at home in the first leg on Thursday, March 7, with the return matches scheduled for March 14.

Among the other ties, former European Cup finalists Eintracht Frankfurt were drawn against Inter Milan.

The draw for the last 16 of the Europa League made on Friday:

- First legs to be played on March 7, second legs on March 14