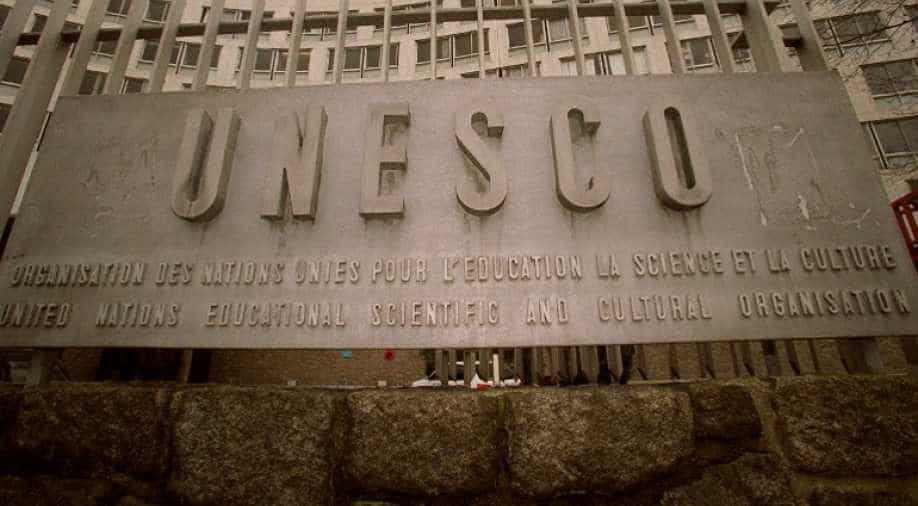 Deputy director of DOAM, Tahir Saeed said "Once UNESCO has approved, the next arduous task is to develop dossiers of all these sites - that could take up to two to three years for each site. Through the dossiers, Pakistan will prove to UNESCO its intended plans for how to best protect and manage these heritage sites, preservation and conservation programmes and ease of access and facilities for visitors from around the world. These are only some of the many other conditions set by UNESCO that will have to be met before the sites are added to the world heritage list," the Dawn reported.

Most of the sites and monuments are in a decrepit state, with rampant vandalism and encroachments, ANI reported.

In a recent case, five historical sites in Lahore were endangered as they stood in the path of the ongoing Orange line project

Recently, five sites of historical significance in Lahore were threatened because they stood in the way of the ongoing Orange Line metro project.