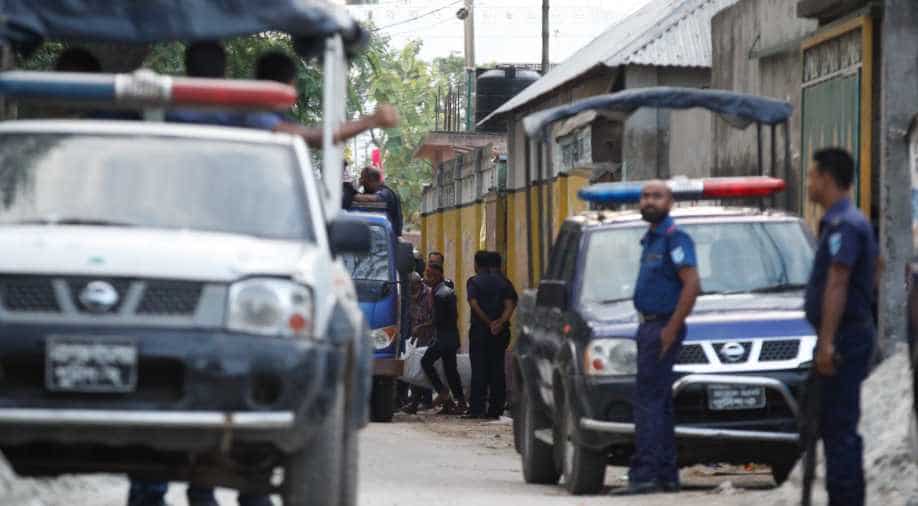 Bangladesh will be on high alert on New Year's as much as Europe and other parts of the world. But unlike the other countries where civilians will be watchful, in Dhaka people must end their outdoor errands by 8 pm on December 31, and no fireworks are allowed.

Bangladesh interior minister Asaduzzaman Khan has already announced that tight security will be maintained on the streets and the diplomatic zones will have tight security.

New Year celebrations in Bangladesh have become a very dry, private and restricted affair in the past decade or so, and the July café attack in Dhaka has added to the reasons to continue the trend. At least 20 lives were lost in the café attack, and, while no life matters less, the killing of 17 foreigners alarmed visitors to the country.

This has had implications on investments in the country, besides concerns for tourism, and reputation. The garment industry, which attracts most interest from western and European buyers, has witnessed a fall in visits. Many business meetings now take place in Hong Kong and Singapore.

“We are aware that a lot of buyers cancelled their tickets and did not travel to Bangladesh. Many restaurants and hotels ran out of customers for quite a few months,” said Monirul Islam, chief of counter-terrorism and transnational crime, Bangladesh police.

Since July security forces have carried out at least nine operations in which 28 suspected militants were killed. The counter-terrorist units have claimed significant success in the operations, which took down Tamim Chowdhury, a suspected leader of Neo Jamaatul Mujahideen Bangladesh (JMB). The Neo JMB, according to Bangladesh law enforcement agencies, is an affiliate of the Islamic State.

In another operation, Jahidul Islam, a former major of Bangladesh army, and a suspected member of Neo JMB, was killed on September 2.

Syed Ziaul Haque -- another former major of Bangladesh army, who is said to be leading Ansar Al Islam, an affiliate of Al-Qaida in the Indian Subcontinent (AQIS) -- is still at large. Two others of interest are Maynul Musa and Nurul Islam Marzan -- both leaders of the Neo JMB.

“In 2016 we had some unprecedented terrorist incidents that never happened in Bangladesh. Law enforcment agencies are working (on it) and after the Gulshan incident, people from all spheres of life have come together against terrorism. That is the main strength of Bangladesh,” says Islam, also an additional commissioner of Dhaka Metropolitan Police.

“We think that we are now more experienced in combating terrorism. We are optimistic that in 2017, with our increased knowledge and expertise of countering terrorism, we will be able to dismantle their organisational structure,” Islam told WION.

Islam’s counter-terrorist unit arrested five members of JMB on December 28 in Dhaka with 30 kilograms of explosive. Even as law enforcers take preemptive measures to thwart subversive activities in an otherwise peace-loving Bangladesh, the attacks and efforts at foiling them have become almost concurrent.