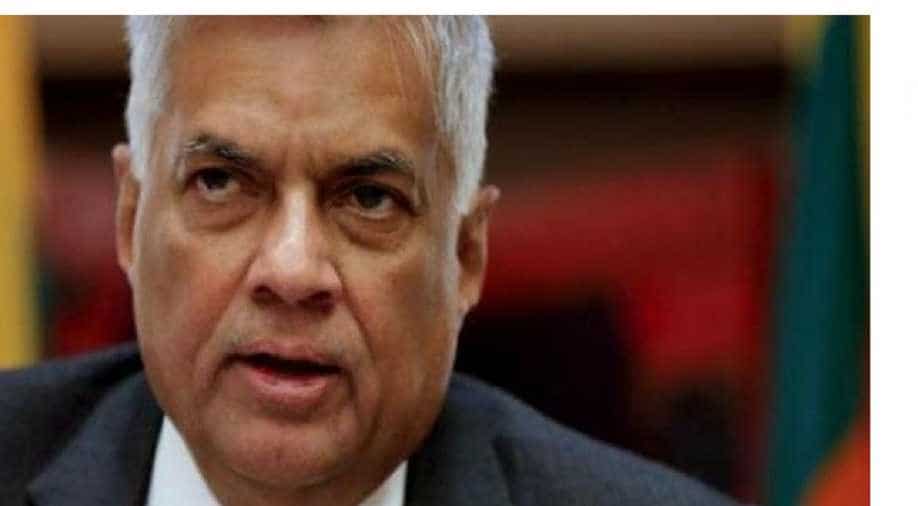 Ousted Sri Lankan premier Ranil Wickremesinghe's party on Monday welcomed President Maithripala Sirisena's decision to set up a commission to investigate alleged cases of corruption that took place under the UNP-led government, insisting that he should also waive off his presidential immunity and subject himself to the probe.

Addressing the Foreign Correspondents Association on Sunday, Sirisena claimed corruption by the Wickremesinghe government was a trigger to oust him as prime minister and replacing him with strongman Mahinda Rajapaksa.

He also said a committee would be formed to probe corruption and fraud committed from the time the Wickremesinghe government was appointed in January 2015 to October 2018.

"The government that operated during this period (Jan 2015-Oct 2018) was in no way a 'Ranil Wickremesinghe' government. President Sirisena who headed the National Unity government was not only the Head of state but also the head of government," the United National Party (UNP) said in a statement.

cHe also took exception to Sirisena's remark that he would never reappoint Wickremesinghe as prime minister.

"This is yet another blatant violation of the fundamentals of parliamentary democracy. The president has no choice but to act within the framework of constitutional provisions," Hashim said.

Sirisena on October 26 abruptly sacked Wickeremesinghe and replaced him with former president Rajapaksa in a controversial move termed by many as unconstitutional.

The action led to a political crisis in the country with both Wickremesinghe and Rajapaksa claiming to be the legitimate prime minister.

Speaker Karu Jayasuriya refused to recognise Rajapaksa as prime minister and ordered a floor test in the 225-member assembly to end the political stalemate.

Sirisena later dissolved Parliament, almost 20 months before its term was to end, and ordered snap election. The Supreme Court overturned the move and halted the preparations for snap polls.

Meanwhile, the Court of Appeal on Monday set November 30 and December 3 as the next date of hearings on applications filed by 122 parliamentarians, seeking Rajapaksa's removal.

The parliamentarians comprising members of the UNF, JVP and TNA filed a petition in the Supreme Court against the former president, challenging him to prove on what authority he is holding office as the prime minister after the Parliament voted twice to defeat him on November 14 and November 16.