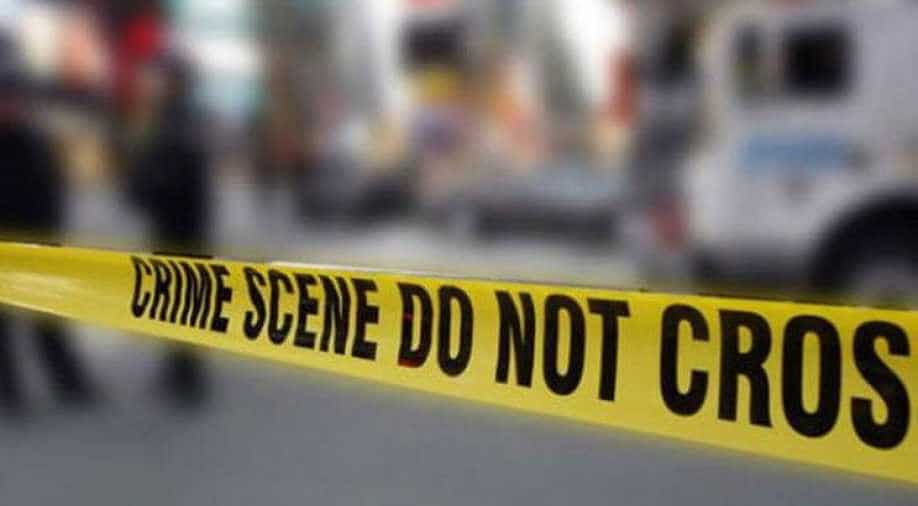 A second visiting English amateur rugby player has died in a Sri Lankan hospital after visiting a night club and police are now investigating the circumstances, a spokesman said Tuesday.

Thomas Howard, 25, and Tom Baty, 26, developed breathing difficulties on Sunday morning after returning from the club in Colombo and were rushed to the main state-run hospital in the capital.

Howard died shortly after admission, police said. Baty was transferred to the intensive care unit of a private hospital where he died on Tuesday, a police statement said.

"An autopsy on Howard has revealed that he did not die due to any external injuries or any illness," said police spokesman Ruwan Gunasekera.

The spokesman added that a judicial medical officer had given an "open verdict" on the deaths and "further forensic tests are being carried out".

Gunasekera said the two men from Durham City rugby club in the northeast of England had played a friendly against the local Ceylonese Rugby and Football Club on Saturday.

After the match, the team visited a nightclub and returned to their hotel in small groups early Sunday, police said.

"We don't have a cause of death yet and investigations are ongoing," Gunasekera said.

The British high commission (embassy) said it was supporting the families of the two men and was in contact with local authorities.

Durham City, in a message posted on its website, said, "the Howard and Baty families have requested that their right to privacy is respected".