Same old radical, regressive beliefs, is this the Taliban 2.0 the world was promised? 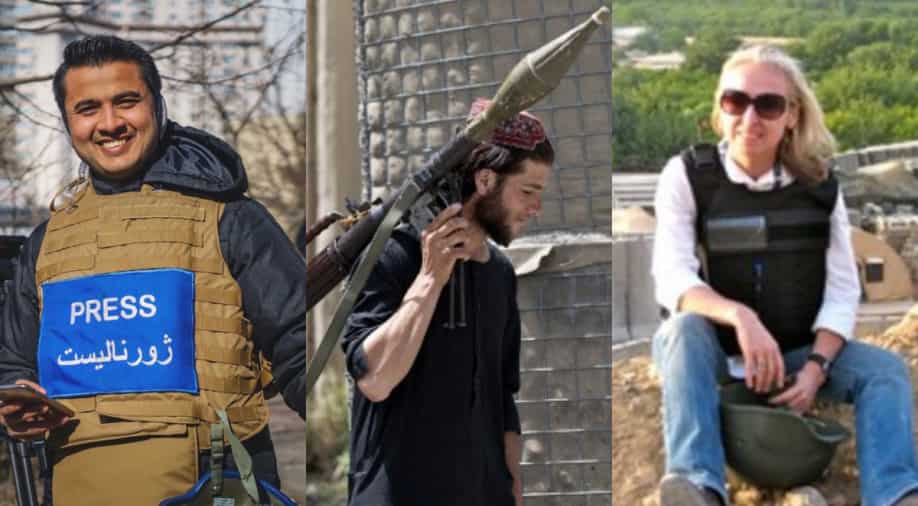 Its been more than a year since the Taliban took over Afghanistan and since day one the group has claimed that it is reformed. Many expected the Taliban, who had previously ruled Afghanistan from 1996 to 2001, would change its traditional ways. The phrase "Taliban 2.0" was coined, but, is there any change? The recent ordeal borne by WION's reporter and Pakistan bureau chief Anas Mallick and the couple of weeks old tribulation faced by Australian journalist Lynne O’Donnell are glaring examples of the Taliban's radical and regressive ways.

For those who are unaware of two incidents let us give you a lowdown. On Thursday, August 4 2022, WION correspondent Anas Mallick was detained by the Taliban and subjected to 21 hours of physical assault. This after he was duly accredited, and had all the press credentials.

In a similar incident, another journalist, this time an Australian woman, was detained by the Taliban.

After arriving in Kabul for her reporting on the suffering of women under the Taliban administration and how young girls are used as sex slaves, Lynne O'Donnell was apprehended.

O'Donnell, who is a reporter with Foreign Policy magazine was imprisoned for three days and she was made to tweet an apology for having written about the atrocities committed by the militant group.

Pressure from relevant government authorities in New Delhi, Islamabad and Kabul helped secure Anas' safe release, and he returned to his home in Islamabad, Pakistan within 24 hours. However, the local producer and driver that accompanied him are still being imprisoned by the Taliban.

Even as he's trying to cope with the mental, and physical trauma, he believes he only suffered 25 per cent of the assault while his companions who are still in the Taliban's hands were subjected to 75 per cent of it. What will become of them? Only time will tell.

In the past too the organisation has caused unnecessary hardships for journalists who work relentlessly for the good of society.

What has the group not done? It compelled female journalists to cover their faces on TV, to quit their jobs, girls can't get an education, women can't go out alone, minorities are being subjected to atrocities and much more. People, especially women are suffering. It took them the 20 years of the US-led invasion of Afghanistan to acquire rights to things like education and employment, and now those rights have vanished. Is this the "modern" Taliban, they were promised?