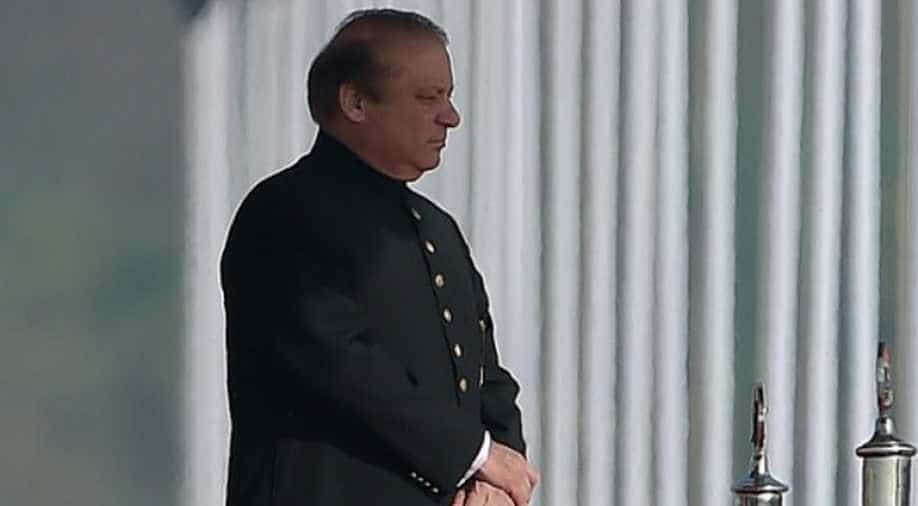 According to Geo News, Prime Minister Sharif, during one of his recent meetings with Chief of Army Staff (COAS) General Qamar Bajwa, had taken the latter into confidence over Jindal's visit to Pakistan.

The report also stated that COAS Bajwa also took his officials into confidence over the matter.

Earlier in April, businessman and entrepreneur Sajjan Jindal made a visit to Pakistan and met Nawaz Sharif.

Sajjan Jindal, along with other businessmen, met PM Nawaz Sharif in Murree.

The meeting came at a time when the two neighbouring nations were going through turbulent times.