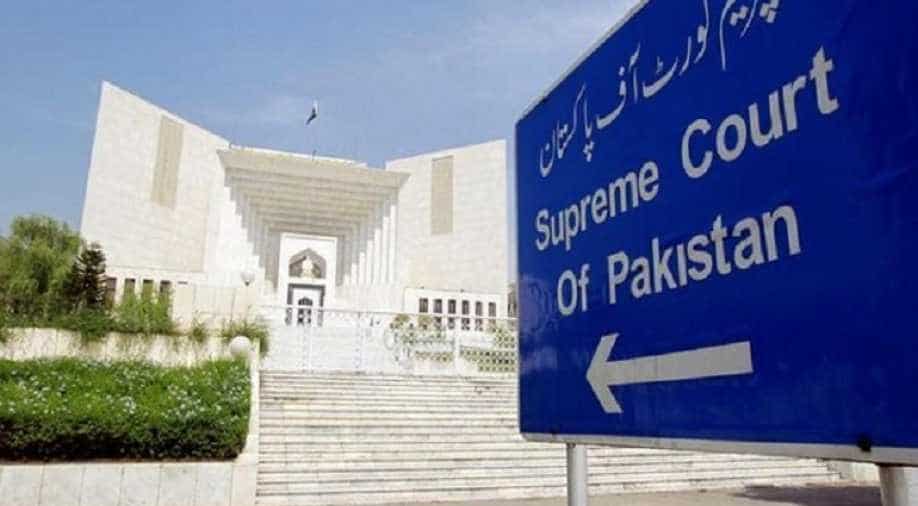 The Supreme Court of Pakistan (SCP) has ordered a ban on the sale, import and export of "Chinese salt" (Monosodium Glutamate) across the country, calling it as "dangerous to health."

The salt, popularly known as Ajinomoto in Pakistan, is used in various dishes and frozen foods to enhance the taste. The salt is made in China and is manufactured in the country.

A three-member bench headed by the Chief Justice of Pakistan Mian Saqib Nisar, while hearing a case against the usage of Ajinomoto salt ordered the top authorities to implement the court's orders soon.

The apex court was told that the country's three provinces including eastern Punjab, northwestern Khyber Pakhtunkhwa and southern Sindh have already banned the condiment and are taking measures against its selling. It also took a suo motu notice of the issue after reports about its hazardous effects on human health were surfaced, The Dawn reported.

In January, the Punjab Food Authority had recommended banning the "Chinese salt" after tests found that the condiment was hazardous to its health by its scientific panel.

According to the findings of the panel, the Ajinomoto salt is extremely hazardous for pregnant women and it can cause headaches, fatigue, palpitations, nausea, vomiting, sweating, flushing and numbness of the face and hypertension.