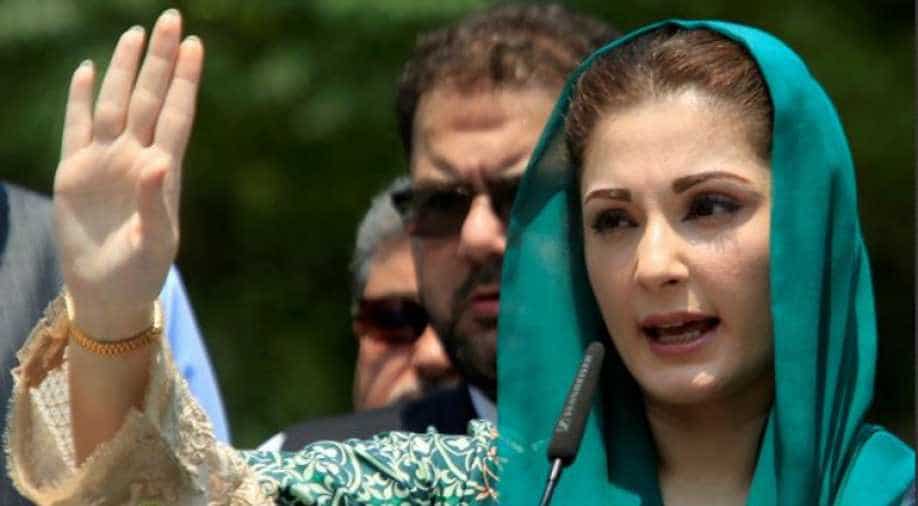 Maryam Nawaz appeared in the Islamabad court on Monday morning, while her husband who arrived in the country earlier in the day, reached the court later. Both had to file surety bonds of 5 million Pakistani Rupees each for their bails.

The court also barred Captain Safdar from leaving Pakistan without the court's permission.

Captain Safdar was taken into custody on his arrival at the Benazir Bhutto International airport with his wife, Maryam, on Monday.

Heavy security was deployed at the court for the high-profile appearances. Maryam and Capt Safdar left separately after their bail applications were granted.

The NAB prosecutors, however, demanded that the former PM be arrested as he left the country without informing the authorities probing the graft case, despite being a primary accused.

The court also issued perpetual warrants against Nawaz Sharif's two sons, Hassan and Hussain Nawaz, and declared them proclaimed offenders for failing to appear in court despite repeated summons in the case. Also, their case has been separated from that of the rest of the family members.

Maryam Sharif, however, said that her brothers will decide whether or when to appear before the court.

The hearing was adjourned until October 13, when members of the Sharif family will be indicted.