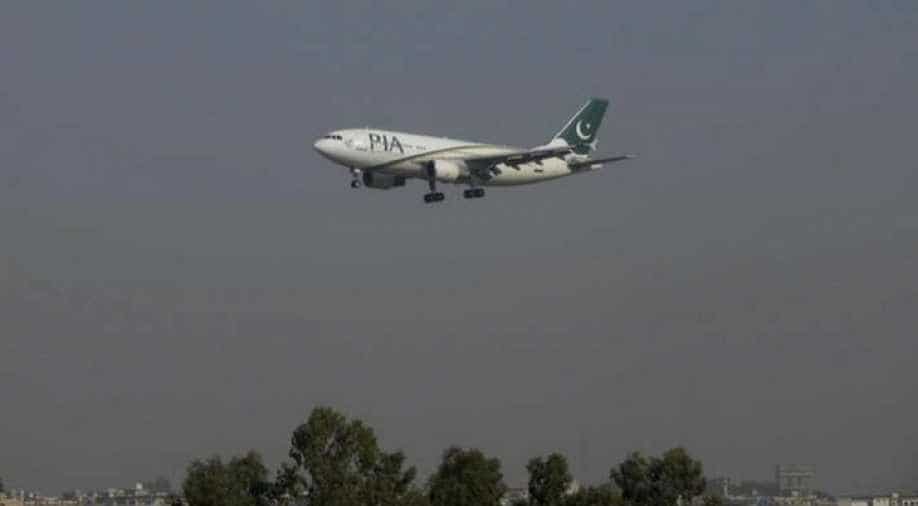 A flight of Pakistan?s national carrier, PIA, on Saturday landed in Lahore due to low visibility. Photograph:( Reuters )

A flight of Pakistan’s national carrier on Saturday landed in Lahore due to low visibility and asked passengers onboard to travel by bus to their destination, according to a media report.

Following which the airline staffers switched off the plane’s air conditioning system, resulting in suffocation of passengers, including minors, in the plane.

The approximate distance from Lahore to Rahim Yar Khan is 624.5 km.

The passengers said that they had asked the airlines to drop them at Multan Airport which is 292 kilometres away from Rahim Yar Khan.