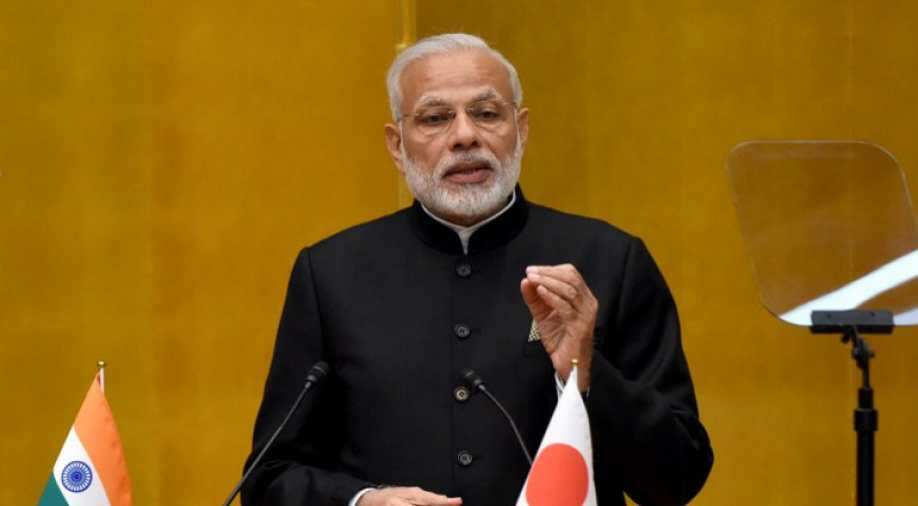 India's Prime Minister Narendra Modi today emphasised the role of the Indian diaspora in the development of the country and thanked them for supporting the Indian government in its steps against corruption and black money.

PM Modi, who was speaking at the Pravasi Bharatiya Divas, lauded overseas Indians for their role in the country's development. He said they had made an "invaluable contribution" to the Indian economy by investing over 69 billion US dollars by way of remittances.

"We welcome all your efforts that seek to strengthen India's partnership with the overseas Indian community," he said.

"For me, FDI has two definitions — one is 'Foreign Direct Investment' and the other is 'First Develop India'," the prime minister added. "I can say with full confidence that 21st century belongs to India."

Modi also said engagement with overseas Indian community was a key area of priority for the government. "We want to change brain drain to brain gain," the PM said. He said the government will soon launch a skill development programme, "Pravasi Kaushal Vikas Yojna," for the Indian youth seeking employment abroad.

The prime minister also welcomed efforts of the Indian diaspora to strengthen the country's partnership with the overseas Indian community."We don't see the colour of the passports, but the relations written by blood which matter the most."

"The true identity of this event is you, the overseas Indians. It is a matter of pride for us that you all are here to attend this. There are over 30 million overseas Indians living abroad. They are not just respected for their numbers, but for the contributions they make," he said.

"They are role models for immigrants from other backgrounds and countries. They take our values and culture wherever they go. The Indian diaspora have contributed their best towards progress in that country," he added.

PM Modi said those terming the government's demonetisation move as anti-people' were the "political worshippers" of graft and black money which were making the economy, polity and society hollow.

"It is unfortunate that there are some "political worshippers" (rajnaitik pujari) of black money who term our actions against it as anti-people," Modi said at the 14th Pravasi Bharatiya Divas, an annual event to mark the contribution of the overseas Indians.

"It is very saddening to see some black money supporters maligning the moves against corruption," he added.

Modi also encouraged Persons of Indian Origin (PIO) to convert their PIO Cards into OCI (Overseas Citizen of India) cards."We have extended the deadline for PIO card conversions to OCI from 31 December 2016, until June 30, 2017 without any penalty," PM Modi said.

He also said that, starting with Mauritius, the government was working to put in place procedures so that descendants of various Indian communities could become eligible for OCI cards, by addressing the difficulties of PIOs in Fiji, Reunion Islands, Suriname, Guyana and other Caribbean States.

Noting that the Indian diaspora represented the best of Indian culture, ethos and values and was respected for its contributions, Modi said the welfare and safety of all Indians abroad was his government's "top priority".

"The security of Indian nationals abroad is of utmost importance to us...Security of all Indians abroad is top priority," he said.

More than 6,000 delegates from across the world registered for the event at India's IT capital.

The convention is being held biennially for the first time instead of earlier annual versions.

Vice-President of Suriname Michael Ashwin Satyandre Adhin was the special guest at the Youth PBD yesterday, in which he highlighted India's potential to be a "Vishwa Guru" (world leader) once again.